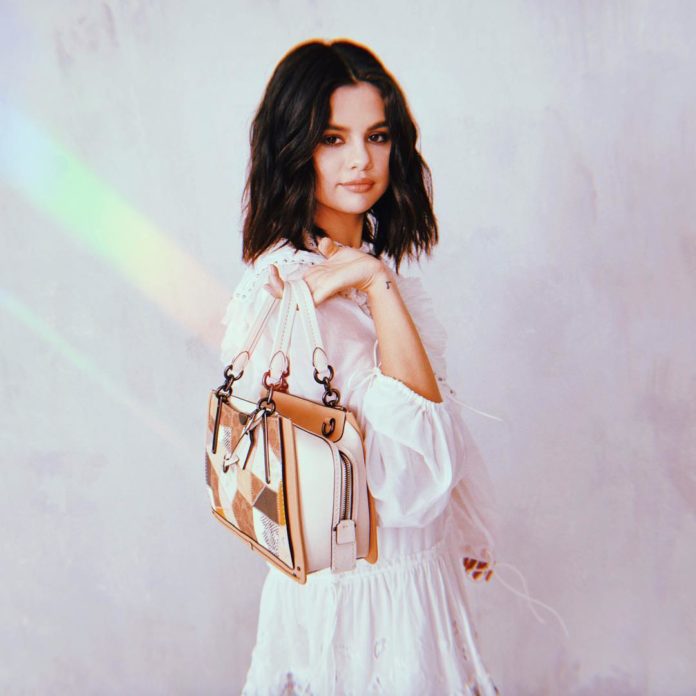 American singer and actress Selena Gomez has been in news in recent times when she was clicked with her former partner Samuel Krost. But the singer was quick to respond to the speculations and clarified that she is not dating anyone and that she is single since two years. Selena took her Instagram account to make things clear about her relationship status.

The actress through her Instagram post made it loud and clear that she is not dating anyone and has been single since about two years. Selena had also appeared on the Zach Sang show of Sirius XM last week and had then said that she is super single since two years. The actress might have confessed about her relationship status, but it has been known by all that she had got back to Justin Bieber for a brief time and together they were seen at a church in 2017. They were later also seen in many fun dates together.

The couple then once again called off their relationship once and for all in March 2018 and soon later Justin started dating his now wife Hailey Baldwin. They later got married in a courthouse ceremony in September, 2018. Selena while talking about love said that she is at present having a great time relaxing and having fun being single but confessed that it has not always been that way for her. Selena was recently seen with her former partner krost over dinner in New York City. The two were together for sometime in 2015 but soon their relationship was called off.

Earlier in October, the actress was also seen with Niall Horan but reports say that the two are just good friends. Selena Gomez had dated Nick Jonas in 2008 and she also appeared in the Jonas band music video Burnin Up. But the relationship did not last and in 2010, the singer started dating Justin Bieber.