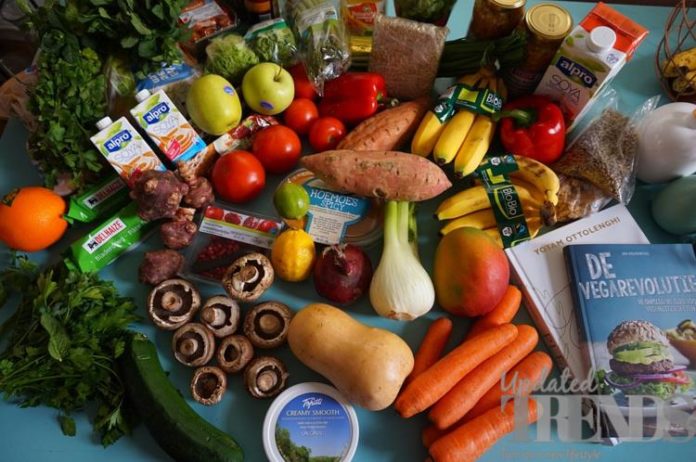 E-commerce giants are preparing well for the holiday season. The competition has become fierce in the sector and the companies are coming up with their best perks to attract the customers. US based e-commerce giant Amazon is offering free delivery for its groceries in the United States. The fresh measure has been taken by the giant as the competition in the sector heats up. The company had earlier charged a monthly subscription fee of $14.99 for the Amazon Fresh grocery service online. The Prime customers would get free delivery with the help of the Amazon Prime App for the two-hour Whole Foods.

From October 29, 2019 Prime members of Amazon will have free delivery of the groceries, for those who have earlier used the delivery service. The free service by Amazon is now being rolled out, but in phases. The Prime members can request for an invitation, if they have not yet ordered their groceries. However, the giant is yet to confirm when it will start taking the new grocery delivery customers. The customers will have to place a minimum order of $50 in New York City and $35 in the other 2,000 regions where the service is available.

There will be a few changes in the Whole-food delivery service. The giant had announced on October 29, 2019 that the customers can buy the Whole Foods groceries through Amazon.com as well as the Amazon app. But an invitation is mandatory for the new customers, who want to get the groceries delivered from the chain through the website or app. On the other hand the new customers can order on Prime Now but will be charged a fee.

The e-commerce giant had acquired Whole Foods about two years back for $13.7 billion. The company had then said that grocery delivery business is one of the fastest growing. Amazon is now under process of developing new chain of grocery stores.