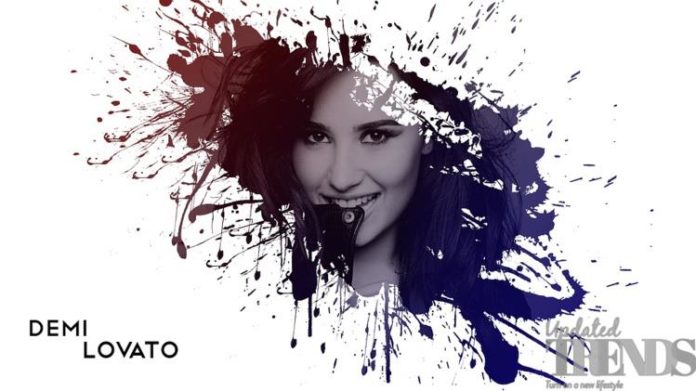 American singer and actress Demi Lovato has been dealing with opioid abuse since a long time and had been in and out of the rehab. But after six years of being sober, the singer had to be rushed to the Emergency Room for an opioid overdose. A year after her stint at the medical facility, the actress made her first public appearance at the Teen Vogue Summit on November 2, 2019.

Lovato opened about her changes in her life in the past one year and had an honest talk during an interview with the chief editor Lindsay Peoples Wagner. The actress during the interview opened up and confessed that she went through a lot and that she was nervous about her first public appearance. Demi also said that the past year has allowed her to learn a lot and she is more in tune with the actual person she is. The actress described the past year as introspective and added that she learned a lot as she has been through a lot.

Lovato added that all human beings are made to face more challenges as they progress in life. The This Is Me singer also talked about the pressure that she has been through as she grew up being in the spotlight and how people expected her to be a role model for the young girls. During the interview, Demi also said that it is best to live life without any regrets and that she has spend numerous years while being the role model girl instead of living as the person that she actually is.

Demi Lovato now says that she is no focusing on her physical health and is constantly in company of her loyal friends and family. The singer also confessed that she had an eating disorder in the past. The actress also talked about the importance of gratitude in life and how she practices it with each passing day.