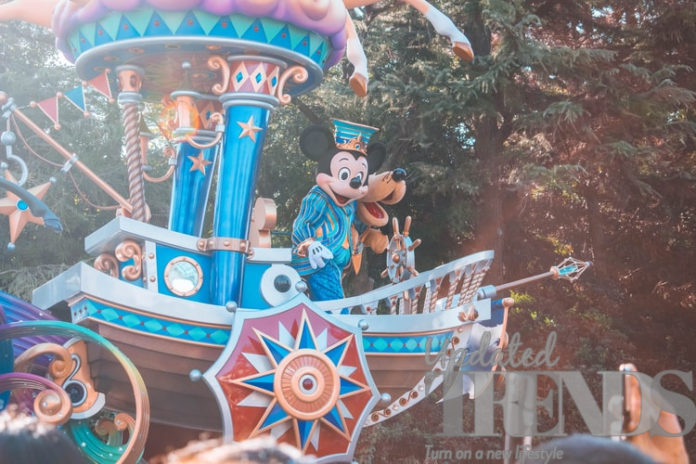 Digital streaming seems to be a trending platform among the users these past few years. The market has seen the rise of leading OTT players like Netflix, Facebook Live, Roku Crackle and others. Even Disney is all set to enter the streaming market and will soon be launching its Disney+ streaming service. With Disney+, it will mark its maiden step in the streaming industry and will also be giving a tough fight for the current streaming giant Netflix. The Upcoming streaming service by the entertainment mogul is expected to be a success as there is a lot in store with Disney. Apart from the old series and movies, the new and original Star Wars and Marvel shows is also expected to draw attention.

Overall, there is a big profile that is waiting to be a part of the Disney+ service. However, the price of starting the streaming service was not cheap for the giant. In order to implement Disney+ Bob Iger the chairman of Disney had to shell out $2.6 billion to acquire all the technology that was essential. The company also did a mix up in its executive ranks to make a separate division. Disney also spent about $150 million to conclude its deal with Netflix. Another $71.5 billion has been spent in terms of the assets of the 21st Century Fox and to increase the production capacity of Disney and its content library.

Agnes Chu, the senior vice president, said that the first thing that they readied was the library for the launch. Chu further revealed that they had to actually get in to their vault to look in to every single paper that had to be restored and it also included the legal deals. Decisions were also taken in terms of some of the movies as they were expected to have a theatrical release but will instead make a streaming debut.

However, that does not mean that Disney is giving up on its theatrical releases.