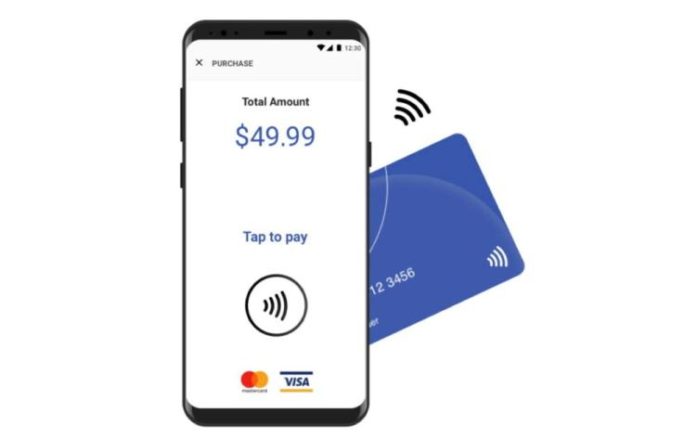 Digital payments have become a trend and the modern way to make transactions. Samsung too has ventured in to the segment and had launched its digital wallet app known as Samsung Pay in 2015. Since then the South Korean giant has constantly been introducing with fresh features making it more powerful. Samsung is now focusing on the market related to the mobile point of sale with the help of its new Samsung Point of Sale which is also known as the Samsung POS. To make use of the Samsung POS, the users will have to first install the Samsung POS app and is known as the Samsung Pay Touch.

After the merchant completes the registration, payments can be accepted through debit cards and credit cards with the help of the smartphones that are enabled with NFC. The system can be made even more quick, no additional hardware is required. Samsung POS has joined hands with Mastercard but there has not been any mention in the press release, but the security is likely to be taken care of by Samsung Knox.

Samsung Pay has been in service since August 2015 and allows the users to make payments with the devices which are compatible. The service can be used to make contactless payments and with the help of near-field Communications and is also compatible with the magnetic stripe payment terminals. While the service was launched in South Korea in August, 2015, it was launched in September in the United States in the same year.