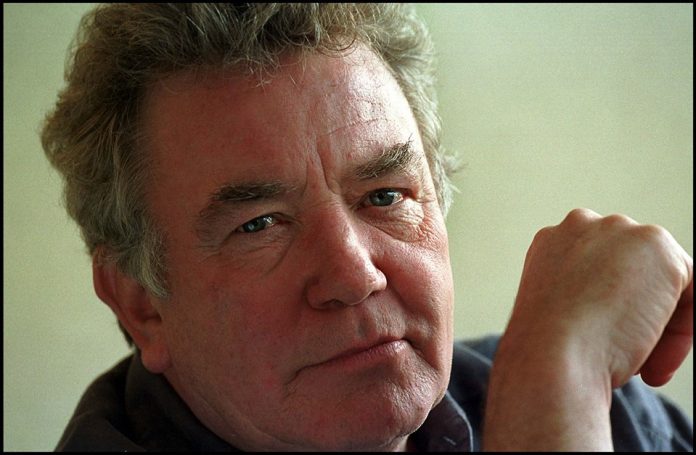 English actor Albert Finney, who began his career at the Royal Shakespeare Company, passed away at the age of 82 following a short illness on February 7, 2019. The information was given out by a family spokesperson and said that the family has requested privacy at the sad time.

The spokesperson in a statement said, “Albert Finney, aged 82, passed away peacefully after a short illness with those closest to him by his side.” Finney has been nominated for the Oscar five times and had got his big film break as the angry young man Arthur Seaton in Saturday Night and Sunday Morning. He had also starred as Hercule Poirot in Murder on the Orient Express, Skyfall and Erin Brockovich.

Some of the other memorable roles by Albert include Winston Churchill in The Gathering Storm for which he won a Golden Globe and a Bafta award. Finney has also played the lead role in Scrooge, billionaire Daddy Warbucks in Annie, Ed Bloom Senior in Big Fish and the mobster Leo O’Bannon in Miller’s crossing. The actor has been nominate four times for the Best Actor Oscar and once in the Best Supporting actor category. He also received two Bafta Awards from 13 nominations and received a British Academy Fellowship in 2001.

Albert was a graduate from the Royal Academy of Dramatic Art but continued to work on stage despite his success in films. He has been a fan of Manchester United life long and declined a CBE in 1980 and a knighthood in 2000. At the time he said, “I think the Sir thing slightly perpetuates one of our diseases in England, which is snobbery”. Albert was also reluctant on discussing his craft and had once said, “My job is acting, and that is why I hate interviews or lectures, explaining myself to an audience”. Albert Finney got married three times and had one child with his first wife, Jane Wenham.