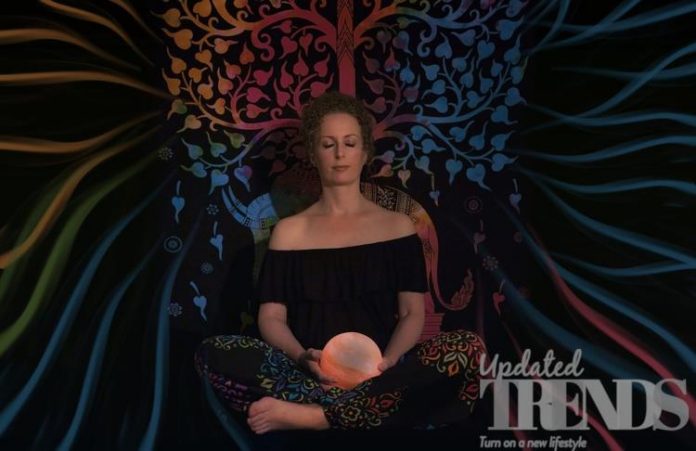 A new study has found that women tend to have more young brains than their male counterparts at least when it comes to the metabolism. Age tends to reduce the metabolism of all brains and women retain a higher rate throughout the lifespan. Researchers informed about the recent study through a study published in the journal Proceedings of the National Academy of Sciences on February 4, 2019.

Dr. Manu Goyal an assistant professor of radiology and neurology at Washington University School of Medicine at St. Louis said, “Females had a younger brain age relative to males”. Goyal added that it might mean that women are better equipped to learn and be creative in later life. Roberta Diaz Brinton who was not connected with the study and directs the Center for Innovationin Brain Science at the University of Arizona Health Sciences said, that the new finding is a great news for many women.

At the same time Diaz has also warned that despite the fact that women’s brain metabolism is higher overall, some women’s brains experience a dramatic metabolic decline around menopause and make them vulnerable to Alzheimer’s. The study results came across after Goyal and his team of researchers scanned the brains of 205 people whose age ranged from 20 to 82. The positron emission tomography scans of these participants had assessed metabolism by measuring how much oxygen and glucose was bring used at different locations in the brain.

Initially, the tea, had hoped to use the metabolic information to predict the age of the person. So they had a computer study how the metabolism changed in both men and women. They had then reversed the process and let the computer estimate a person’s age based on the brain metabolism data. Goyal said that the approach had worked and about 90 percent was accurate. Even then for some people there was a huge difference between the brain age and their chronological age.