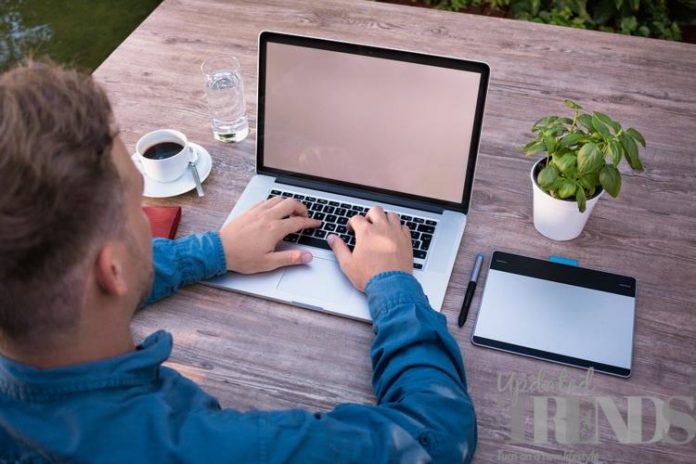 A survey released by Creditcards.com revealed that 92 percent of the internet users in the US have engaged in at least one risky online behavior in the past year. The most common poor security mistakes was reusing the same password for multiple websites and 82 percent people admitted to do exactly that. The survey was conducted by YouGov in which more than 1,200 adults were involved and asked about the risky behavior like using public Wi Fi networks, using ATMs that are not inside the bank branches and posting date of birth on the social media.

The survey said that despite the lax security practices, many Americans have said that the data breach would be worse than a physical home break-in. Ted Rossman, the analyst at Creditcards.com said, “You need to be your own advocate when it comes to data security. There have been so many high-profile data breaches that I’d assume your personal data has already been compromised. Take smart steps to reduce your risk of identity theft.” The study has come after another survey released by Google on February 5, 2019 found that many people overestimated their internet security.

69 percent of people would give themselves an A or B when it came to how they manage the security of online accounts and 61 percent said that they are too smart to fall for a phishing attack which is a scam that tricks the users in to clicking on a nefarious link. But the fact is that many do fall in this phishing scams and people have lost more than $676 million to them in 2018.

Here are a few ways to be avoid doing security mistakes:

1. Not using any of the old passwords can help in securing your online accounts.
2. Use two-factor authentication so you put an extra layer of security on the accounts.
3. Freezing your credit is fee and is recommended by many security professionals.