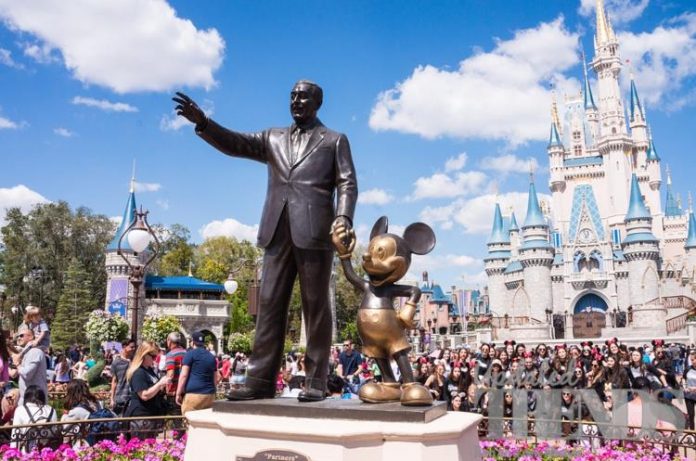 Leading Daily The Los Angeles Times reported that the least expensive option for the day pass for Disneyland would be more than $100. The prices for the annual passes and every day parking has also been increased by as much as 25 percent. The much awaited Star Wars themed expansion has been scheduled to open this summer and will be spread in 14 acres of the park and will treat the visitors with a unique sci-fi experience. There will be two new attractions “Rise of the Resistance” that will put the riders in to a Star Destroyer and will allow them to battle the First order and “Millennium Falcon: Smugglers Run” in which the guests can try their hand in piloting the iconic spaceship Han Solo.

The Galaxy Edge budget is expected to be roughly around $1 billion but the attendance of the park is expected to be massive when it opens. The prices of the tickets will be increased accordingly. The last time Disneyland had hiked its prices was at 18 percent and was done less than a year back. Despite the hike, the ticket sales continue to have a good run and the crowd control and wait times continue to be the concerns.

The first attraction from the Star Wars: Galaxy’s Edge land, Millennium Falcon: Smugglers run is scheduled to open at Disneyland during the Summer of 2019. The attraction will be introduced at the Walt Disney World at Orlando in the following fall.