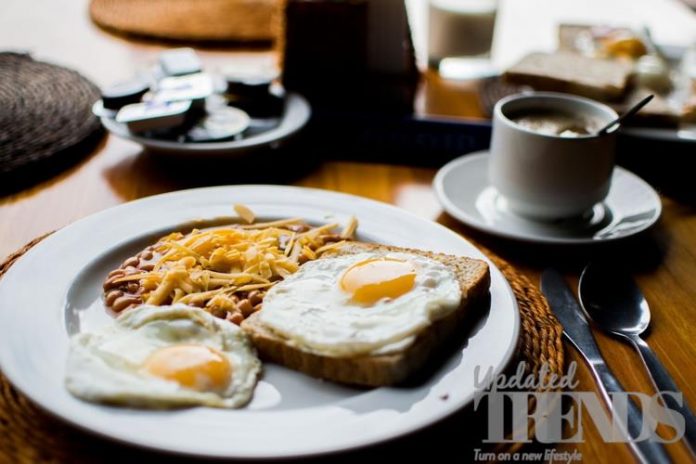 A new research held in Europe has found that regular intake of eggs can help in lowering the risk of type 2 diabetes. Eating one egg a day can help to lower the risk of type 2 diabetes when compared to those who eat the food less frequently. The research was conducted by researchers at the University of Easter Finland and had looked in to blood serum samples from participants who took part in the Kuopio Ischaemic Heart Disease Risk Factor Study in eastern Finland.

The participants of the research were followed for an average of 19.3 years. The findings of the research have been published in the journal, Molecular Nutrition and Food Research and had showed that the blood samples of men who ate an egg in a day had certain lipid molecules that were positively linked to the blood profile of the group of healthy men who were free of type 2 diabetes. Some of the molecules in the blood samples of men who developed diabetes were also correlated positively with the ones found in the lower-egg-intake group.

Moreover, the researchers also found that a high level of the amino acid tyrosine in the blood had predicted a higher risk of developing type 2 diabetes. The earlier findings from the same study had suggested that eating about one egg per day is linked with a lower risk of developing type 2 diabetes with middle-aged men. At the same time the high intake of eggs was previously discouraged due to high level of cholesterol.