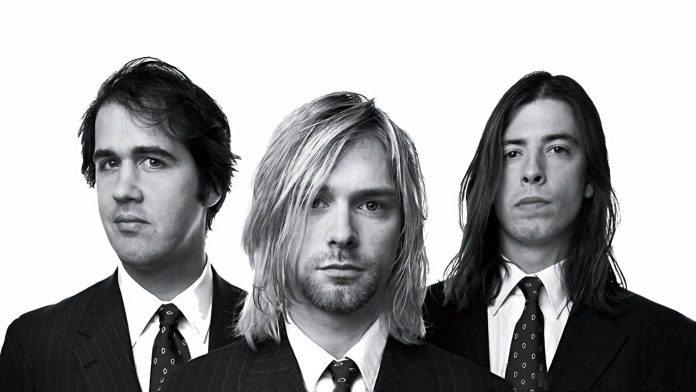 It’s been 25 years since Nirvana first made grunge mainstream by performing for the first time on comedy sketch show SNL. While we have forgotten that monumental moment, the Kurt Cobain-led band’s performance can still be viewed, thanks to YouTube. Kurt, decked in bright red hair (dyed by using Strawberry Kool-Aid), played Smells Like Teen Spirit, and the music world was never the same again.

Though the frontman is no more, having died in 1994 due to a self-inflicted gunshot wound to the head, his legacy lives on through his music and fans that keep the cult alive. With that one performance, the then little-known band managed to dethrone Michael Jackson’s reign at the top of the charts, and their ethereal anthem became the Number One song to be played for an entire generation thereafter.

They also performed their B-side track, Territorial Pissings as part of their second act that night, and they then destroyed their equipment, something that became a staple with every live performance going forward. And then, at the end of the show, during curtain call, members of the band made out with each other, a typical rise of the middle finger to tick off the rednecks and homophobes, social issues that caused a furore even at that time.

What wasn’t revealed about that night, but was later discussed in Heavier Than Heaven by biographer Charles Cross, was Cobain’s overdose, one of many. The frontman was in his New York city hotel room when he shot up and stopped breathing shortly after. According to the recount of what happened that night, Cobain’s future wife, Hole singer Courtney Love “threw cold water on her fiancé and punched him in the solar plexus so as to make his lungs begin to move air” and the singer was revived.

Nearly two years later, Nirvana performed again on SNL, this time with riveting live takes on Rape Me and Heart-Shaped Box. The rest, as they say, is grunge history.