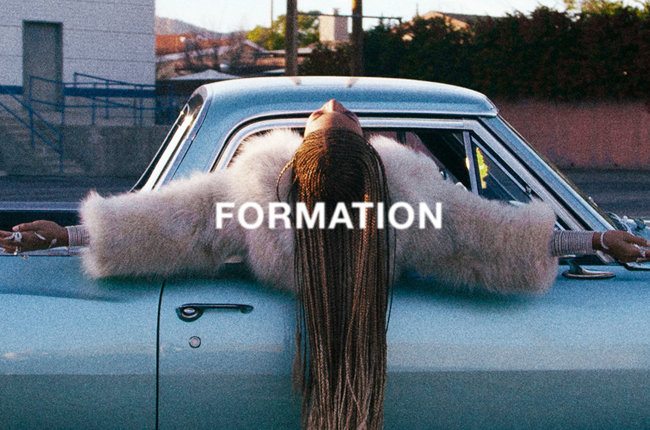 Beyoncé has been one of the most consistent artists and performers in the American showbiz industry for over a decade now. Her music is powerful and elevates the position of women in society. Amazingly, the artist seems to have reached a new level of awareness as her music contains powerful political and social messages.

The hit maker has previously released two videos supporting women. One of these videos is “Run This”, a video that explained how women make the world go round. The other hit video was “flawless” released most recently. However, the newest hit dubbed “Formation” has the whole world talking for two reasons.

One of the causes for the hype surrounding the video is the powerful political message it contains and second, the manner in which it was released. Beyoncé shines the light on the injustices perpetrated on black communities such as police shootings. The video starts with a scene portraying the suffering of communities in New Orleans upon the surge of Hurricane Katrina a decade ago.

Other intense scenes in the video depict the unjust and discriminative behavior among police around the country where they have previously victimized blacks. The clip added voice to the black lives matter movement spreading across the country. Interestingly, this politically charged clip was officially released 24-hours into her performance at the 2016 Super Bowl.

During her performance, Beyoncé and her team dressed up in attire similar to those of the Black Panther movement popular in the 1960s. Even after the performance, her dancing group took photos backstage and performed a gesture of raised fists. The entire thing was set up to tell the plight of black American struggles over the years up to date.

The message is all clear, and Beyoncé seems to have got her message around. The whole world is now talking about police brutality against blacks in America.