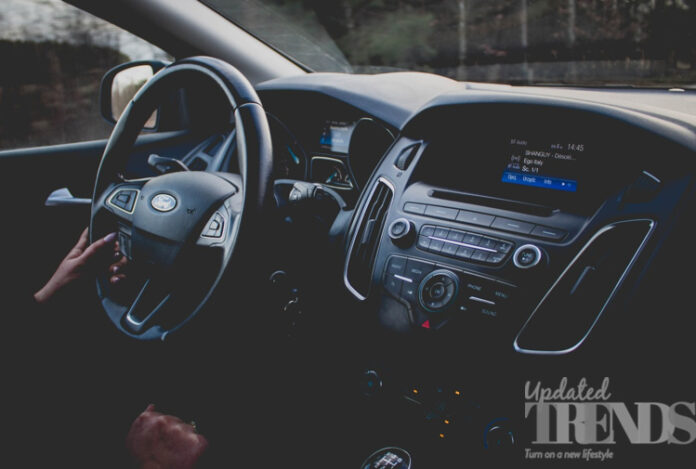 The current era is when more people are adopting the EV trend. However, Chief executive of Ford has expressed concerns that making of electric vehicles would require 40 less workers when compared to building trucks and cars powered by petrol. Jim Farley has expressed that the car manufacturers need to produce more parts in-house so everyone has a role while the company is trying to do a transition. The future seems to be near when majority of the auto manufacturers will soon have to make a smooth transition towards EVs.

Ford has planned and has set a goal of half global sales to come from EVs by 2030. This would be a part of a global shift among the manufacturers. Farley, during a press conference in Detroit said that it takes about 40 percent less labor to make an electric car. For this reason, the company needs to begin insource so everyone has a role to play. Farley while talking to Jesse Jackson, the civil rights activist said that they have a new supply chain that is ready to roll out with batteries, motors and electronics and that diversity will have a big role to play. With the transition to electric vehicle industry, there are expectations  that the number of jobs could be reduced.

The electric vehicles need fewer parts compared to the petrol powered vehicles. The sector has a number of workers who get wages paid as per blue-collar workers. Meanwhile, the United Auto Workers union had estimated that in 2018 the transition of the companies towards EVs would lead to job cuts of about 35,000 out of the current 400,000 workers.

More job losses in other companies as well. AS per a report from the German working group the car sector of the company could lose 400,000 jobs over the next decade due to a shift towards EVs. Farley  has since July said that they have too many people at Ford  and in the month of August the company cut 3000 employees and contract workers.