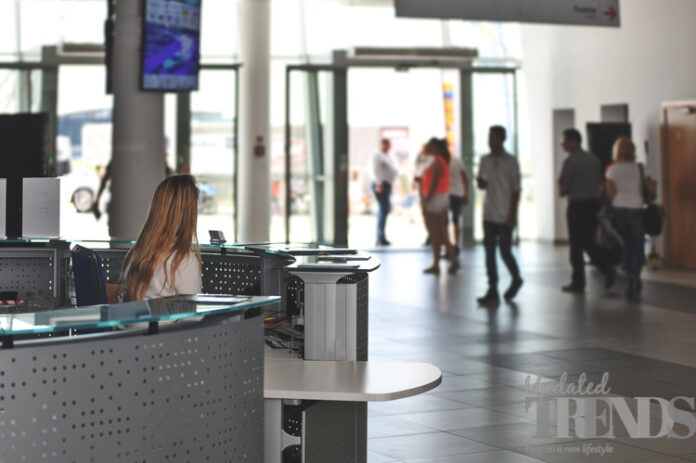 It has been made mandatory by the DOT for the airlines to refund the customers if their flights have been cancelled due to any reason. The airline is bound to provide a refund even if the tickets purchased are non-refundable. The refund is also supposed to include the additional fees like the baggage fee and seat assignment. The agency informed that it received several complaints from the passengers who did not receive timely refunds from the airlines since the air travel was affected in 2020.

Pete Buttigieg, the U.S. Transportation Secretary in a news release said that when the flights are cancelled, the passengers should be provided with a timely refund. Buttigieg added that if that does not happen then the airline would be held responsible on behalf of American travellers and should get the passengers their money back. The Transport Secretary also said that cancellation of flights is frustrating and that the passengers need not have to wait for months to get a refund.

On the other hand Frontier Airlines spokesperson Jennifer De LA Cruz said that they had already started issuing refunds to the customers. Jenniffer in an emailed statement clarified that the airline has already issued more than $92 million in refunds  and also redeemed credits and vouchers  to the customers who had voluntarily cancelled  their non-refundable tickets during the pandemic. The agency said that apart from the refunds the agency is also assessing more than $7.25 million in civil penalties against six of the airlines for extreme delays in completion of refunds.