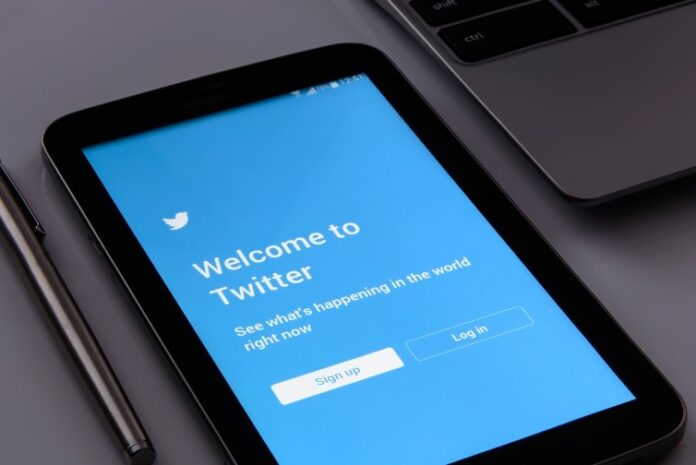 While a number of tech companies across the globe are in the process of laying off employees, Twitter had also taken a similar move. However, dozens of its employees were given notice last week to return to work over the weekend. The move has been taken by the micro blogging site to bring back only a small portion of the employees who were laid off after Elon Musk had acquired the app and website. With the recent development, it surely seems like Musk had taken a hasty decision by laying off its employees and is now under the process of calling them back to their desks.

People who are familiar with the matter informed that people are being called back as they were laid off by mistake while other employees were actually laid off as they had to be. Musk is currently surrounded by advisors and close friends so he could effectively run the new place that has been acquired. The Space X giant added that paying the subscribers will soon appear more prominently and wishes to offer a longer-form blogging through Twitter. Not much has been revealed about the lay-offs announced at Twitter as it follows the suit of other companies.

Reports say that the leadership of Twitter had went in to self-doubt which was indicated in the messages that were leaked in the internal Slack workspace during the weekend. This is the reason, the company now needs people with  the product development. A number of the former employees have already filed suits against the company for violations of law.

Many of the employees from Twitter had received an email  from the company which mentioned that it is the last working day but they would remain as employees of the company and will receive compensatory benefits through the separation date from February 2023. The email further mentioned that the employees are not expected to work during the non-Working Notice period but are required to comply with the company policies.