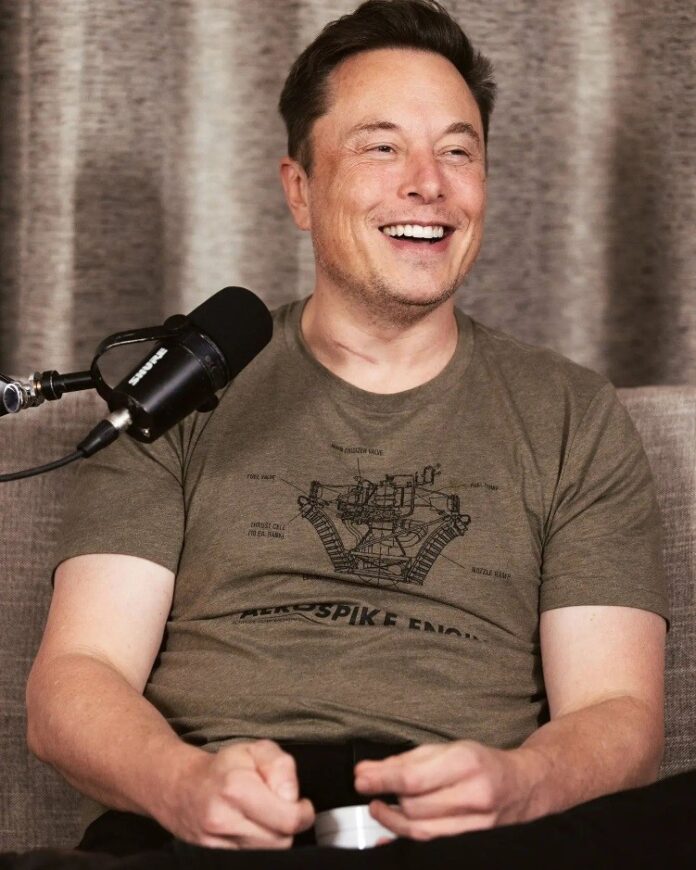 There was a time when the Twitter take over by Elon Musk was  the talk of the town. But soon things turned and the deal was put on a standby mode leaving the current owners of Twitter feel lost and betrayed. Now Elon Musk has suggested that the $44bn takeover by Twitter should be delayed on the basis of the probability that things could lead to a World War three. The suggestions were a part of the text exchanged between Musk and the bankers who revealed about it in the court hearing.

It was a three hour long session held at the Delaware Chancery court on September 6, 2022 where Twitter had shared  the message that was exchanged between Musk and Morgan Stanley banker Michael Grimes. Twitter had continued to argue that the billionaire had constantly made efforts to back out from the deal while citing over the situation which continue to be a long probability. Musk had agreed to buy Twitter for $54.20 per share  and that was two months in to the Russia’s invasion to Ukraine  and this was when the chief of Tesla had suggested to slow down a bit. He had then said that the Russian President Vladimir Putin’s speech the next day was extremely important and added that it would not make sense to buy the platform if they are heading towards World War Three.

The lawyer’s of the social media had described the statement as the ‘money quotation’. The recent revelation has surfaced as the legal battle between the Tesla chief and Twitter jumps to another level. Amidst the legal battle, both the parties are in the process of issuing a number of subpoenas of the bankers, investors  and people who have been involved in the potential deal. They have also argued that the parties have not been cooperative  in the discovery process. Twitter has argued that Musk backed off from the deal  in order to protect his financial interests as the stock markets cool down.