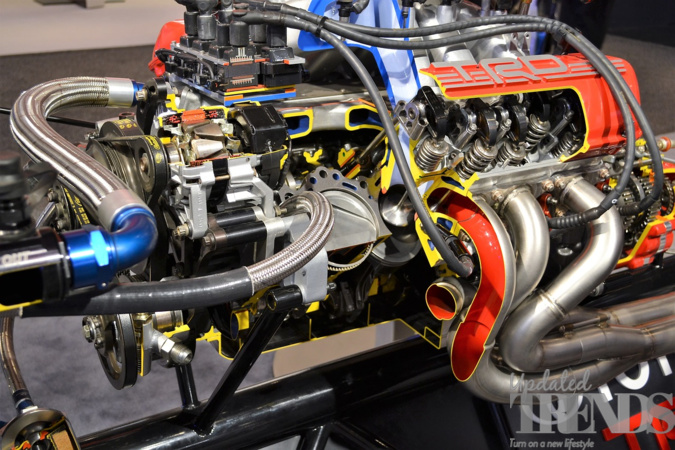 After a few days of the Russian invasion over Ukraine, effects are to be seen in the countries across the globe due to a number of reasons. Just after Japan announced that it is backing Ukraine, a perfectly times cyberattack was carried out on the top auto manufacturer Toyota. As a result, the auto company has shut down all of its production while claiming that it is due to a cyberattack.

Out of all the auto companies in Japan, Toyota seems to be the flag bearer of the nation and it could also be as it has the hydrogen initiatives by the government. But this has happened soon after Japan backed Ukraine and Toyota has no other choice than to suspend all its domestic factory operations on March 1, 2022 while losing 13,000 cars. No information on the incident has been released about who has been behind the attacks or what was their motive. But one can notice that the attack has been done soon after Japan joined the Western allies while showing their back to Russia due to their invasion on Ukraine.

Here after, the company will have to look in to how it would affect the production of some of the prestigious models and also those that help to comply with the tighter emissions regulations. Moreover, even Volkswagen has been forced to idle its two German plants after it failed to obtain the parts from Ukraine. The above situation has clearly indicated that the Russian invasion is surely affecting the European car’s supply chain. VW is also struggling to get electrical wires from the manufacturers located in Ukraine. It only realized late on March 24, 2022 that it will have to cut back on production.

Just like Toyota, the top EVs of VW are manufactured in its home country. The ID models were made at the Zwickau plant which would make it interesting to see how things materialize with the regulatory compliance with VW. 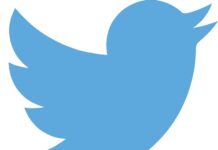 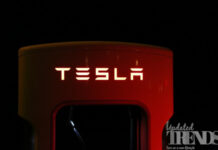