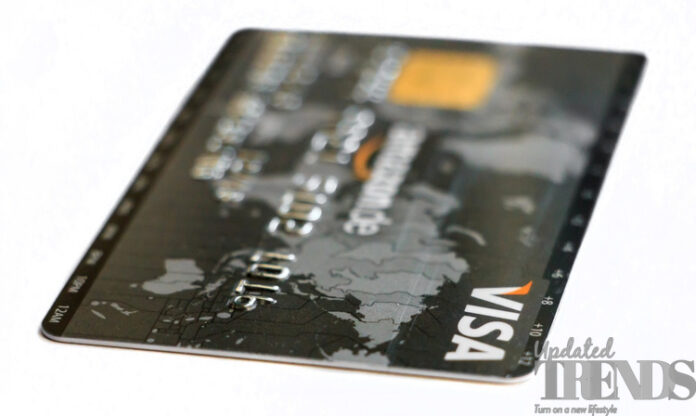 E-commerce giant Amazon has said on Monday that it has not stopped accepting the Visa inc. credit cards (issued in UK) on its British website. The company had earlier proposed that it would ban the Visa credit cards later this month. But now Amazon has said that it is in talks with Visa and is trying to resolve an issue over the payment fees. The company sent an email to its customers that said that the expected change regarding the use of Visa credit cards on Amazon.co.uk will no longer take effect on January 19, 2022.

The email added that they are working closely with Visa over a potential solution that will allow the customers to continue using their Visa credit cards on Amazon.co.uk. It was in the month of November 2021 when the company had said that it would ban Visa’s card over high transaction fees that was charged by the payment processor. The email has also mentioned that the customers can continue using debits cards by Visa, Mastercard and Amex credit cards and Euro card. A spokesperson from Visa while talking about the development said that the Amazon customers can continue to use Visa cards on the UK website even after January 19, 2022 and meanwhile they are working closely to come to a conclusion.

After the Brexit, the cap on the fees that was enforced by EU by the card issuers is no longer in place. Amazon in recent times has gained more popularity as more people have turned to online shopping during the pandemic. Visa does not offer a co-branded Amazon card in the UK , like it is done by the rivals American Express and Mastercard.

In UK, the main banks that issue Visa credit cards include HSBC, Barclays and the Co-operative Bank. Visa had in October 2021 started charging 1.5 percent of the transaction value for credit card payments that were made online or over the phone between the UK and EU.