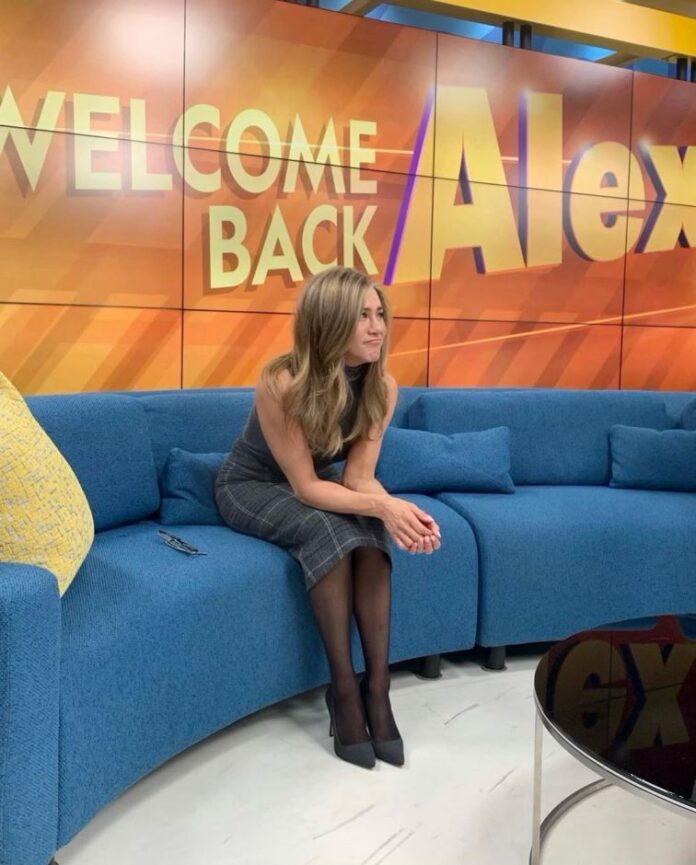 Celebrities are often known for their unrealistic fad diets that they maintain and talk about. Actress Jennifer Aniston recently confessed about what she has when she is stressed. Talking about the comfort food, Aniston during an interview with InStyle for the September edition, shared that she only allows one potato chip. Jennifer in conversation with editor-in-chief Laura Brown, talked about her fitness program and her lack of cheat meals.

The 52 year old actress also confessed that when she is stressed, she does not go for a pizza or a container of ice-cream but grabs a single potato chip. While the answer from Aniston seemed unrealistic, Brown repeated “Just one chip?” to which Aniston had an answer that she eats one snack at a time and admitted that her level of moderation is too annoying. The Dumplin actress added that she is usually good with just one M & M, one chip which she knows can be annoying.

Aniston also said that her strict self- control also extends to her drinking choices and added that her go-to drink is a clean no-sugar margarita or a dirty martini. During the interview, the actress confessed that her commitment to her health is inspired by fitness and that she makes sure that she works out every single day.

The Morning Show actress also revealed that she had suffered an injury last year that had prevented her from performing any exercise except for pilates for a period of time. Aniston added that, it was the time when she missed sweating it out during workout and when she recovers, she plans to get back to her 15-15-15 workout that includes 15 minute spin, elliptical and run. Jennifer Aniston is known for practicing Hatha Yoga and Budokan Karate. In 2015, the actress had confessed that she suffered from dyslexia during her 20s and that had affected her self-esteem and education.