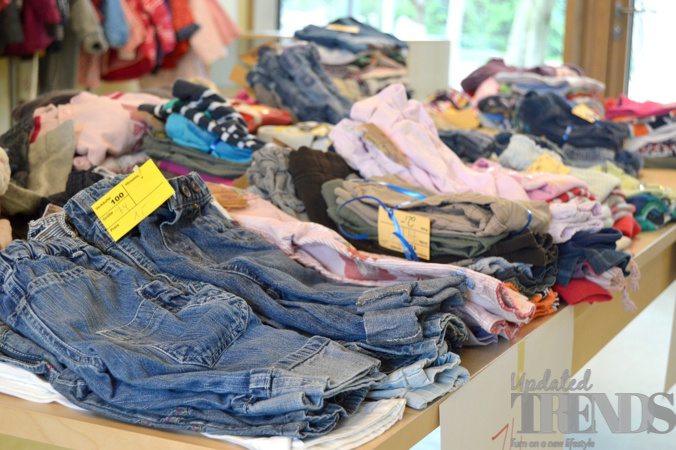 While the world is sulking about problems created by fast fashion, the second hand clothing market is picking up as a massive force. A new report has mentioned that the second market in the United States is expected to be tripled in terms of value in the upcoming decade. It valued by $28 billion in the year 2019 and is expected to grow to $80 billion by the year 2029. In 2019 it was noticed that the second hand market had progressed 21 times faster than the conventional retail market.

Second hand fashion market is looked upon as a potential to change the prominence of fast fashion, which can be called as the trend of cheap of disposable clothing, a trend that started off during early 2000s. The trend of fast fashion saw a reasonable growth in the next two decades as it encouraged faster production and distribution while luring the customers to buy in excess with at low and affordable prices. If fast fashion is expected to grow by 20 percent in the next decade, the potential growth of second hand fashion is 185 percent.

Researchers have opined that while fast fashion has a detrimental effect on the environment, second hand fashion works the other way and helps to reshape the fashion industry. Talking about the second hand market, it has two categories – the thrift stores and the resale platforms. But it is the resale platform that saw a growth in recent times. Since a long time, second hand items have had a perception of being tainted and worn and were mainly sought by the bargain or treasure seekers. But now the perception has changed, especially among the young users and at a time during the pandemic when the economic crisis continues in certain regions.

Market for second hand luxury goods has a potential as not many people can afford first hand luxury items and could get a good deal.