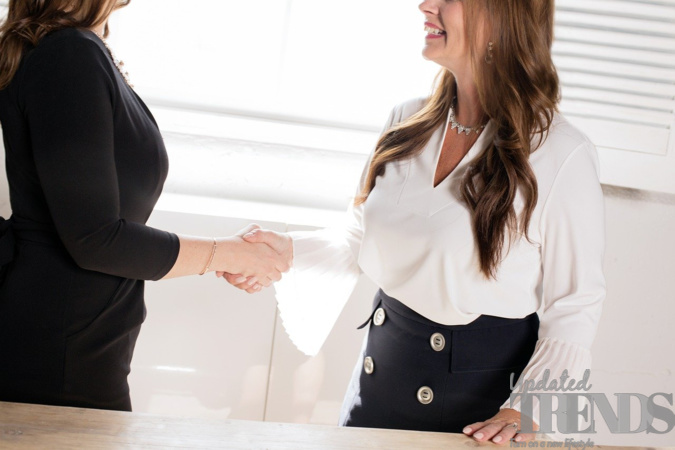 It takes just a few moments for the recruiters to know about a person. These people are experienced and know what and how to judge. The hiring manager takes under consideration a few things before they take a final decision about the candidate appearing for an interview. Remember, the first impression is always the last impression. Here we will be discussing about a few mistakes that you should avoid while you are appearing for a job interview.

1. Exaggerating and inflating about things – Many people tend to lie to the hiring manager that they are still working with the previous company, while they are actually not. The hiring managers can somehow recover about the facts. People want to know who you actually are.

2. Arriving late for the interview – That would be the last things that you would do on an interview. Whether virtual or in-person, arriving late means that you have kept some one waiting. This gives an idea to the hiring manager that not a reliable person.

3. Talking too much or very little – When the interviewer asks a question, you think about giving a relevant answer, but end up giving a short answer and then go silent. You need to practice for some of the common questions put up by the interviewer with a friend or a mentor.

4. Appearing desperate – You need to take care about the body language. Like sitting at the edge of the chair and asking questions like “when will I hear from you? Can show your desperation. It could raise questions about your abilities and also force the hiring manager to think why other companies have not hired you.