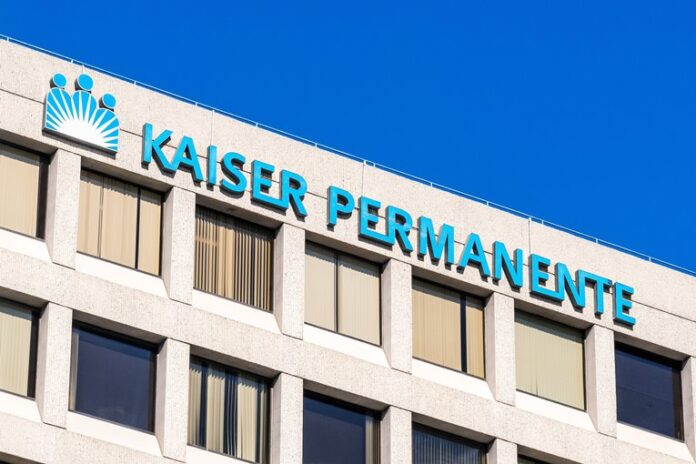 The coronavirus vaccine has been around since more than a year now. A number of companies have made it mandatory for the employees to get their vaccine shots. But still there are a number of people who continue to ignore the vaccine mandates due to a number of reasons. United States based care consortium, Kaiser Permanente has suspended nearly 2200 of its employees who have not yet got their shots.

The employees who haven’t yet been vaccinated make up for 1 to 2 percent of the healthcare company across the nation and have now been placed on an unpaid administrative leave. The vaccine mandate was announced by the company in August, 2021. This week, the company announced that the employees have until December 1, 2021 to get their vaccines or they could lose their jobs. Kaiser in its announcement revealed that when it announced about its vaccine mandate, nearly 78 percent of its employees were vaccinated and the number then increased to 92 percent in the beginning of October.

The company in its statement added that the figure continues to increase and added that just about 2200 of its employees have not yet responded to the mandate and have been placed on leave. The statement also said that the number of decreasing everyday as the employees respond that they could return to work. Kaiser has hopes that none of its employees choose to leave their jobs instead of being vaccinated. However the company is still not sure about the certainty. Kaiser has also assured that they will continue to work with the group of employees who have not yet got their shots and will educate them about the importance of being vaccinated.

Talking about Kaiser, it is one of the country’s biggest non-profit healthcare company and is based in California. It has its locations in Georgia, Colorado, Hawaii, Maryland, Virginia and Oregon. Not just Kaiser Permanente, a number of other companies also have groups that prefer not to get vaccinated.