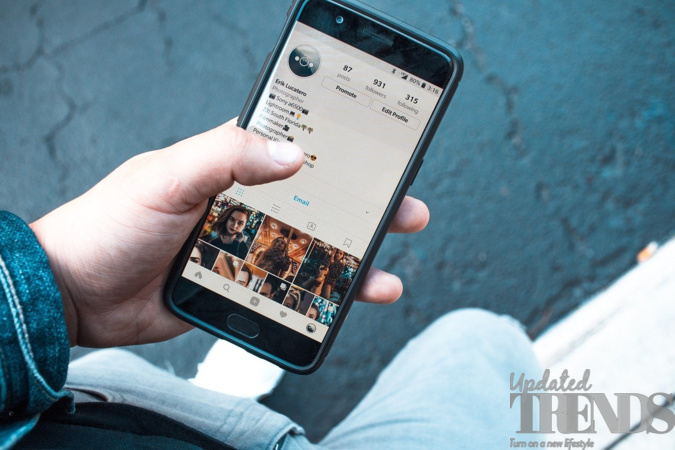 Social networking giant Facebook went down for nearly six hours due to a major outage on October 4, 2021. Facebook has a vast network and a number of businesses including small enterprises and sole proprietors depend on it for its every day sale. Alex Rankin, is a jewellery designer and on a busy day she managed to sell 25 of hand-made rings through her Instagram store that makes her earn just over $150. But on Monday things were different and the outage caused her a loss and she sold none.

There are a number of tools that are built in to Facebook, WhatsApp and Instagram that have been specifically designed for businesses. Even small business owners like Rankin depend on such networks but were left with no way to generate revenue after the outage lasted for six long hours. After losing sales on such a large volume, business owners are now questioning on how much they should be depending on these Facebook products.

Rankin is 19 years old and has expressed that without social media her business would not survive as it is how she advertises her rings and also communicated with the prospective customers. She launched her page two months back on Instagram and is completely dependent on the platform, but the recent incident has forced her to think about a long term plan that would mean an alternative to the service. The actual impact of the outage has not yet been calculated, but it has been predicted that it has led to losses of $100 million.

Facebook has since then issued an apology but has not clarified as to how it would be dealing with any future outages or how it would be rectifying the losses. While businesses have learnt a lesson with the outage, they are certainly looking out for alternatives and are also making up for the losses by spending time on the social network by communicating.