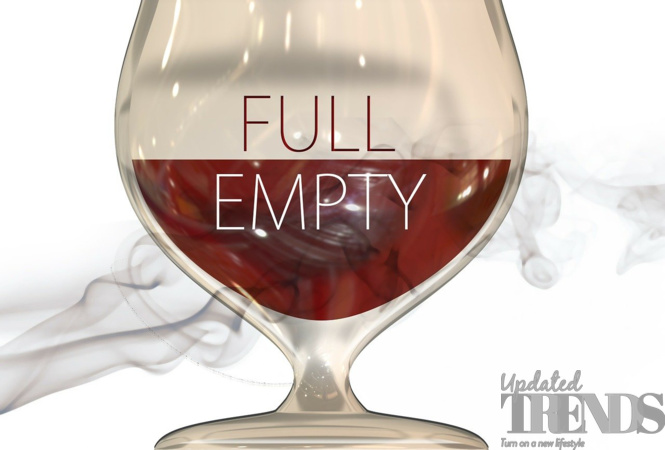 It is not always possible to remain happy and positive. There are times when you could feel like venting out your anger on someone or just throwing a fit. However, it has to be learned that a positive attitude and a good perspective towards life is not developed overnight. To make things clearer, we will be discussing about a few things that positive and calm people follow and do on an everyday basis.

1. Ignore negative people – Negative people tend to be judgmental and are often aware of the potential that the other person has. Words from such people can turn you down and erode your confidence, but it is best to ignore them and imagine that they don’t exist at all.

2. They are not diplomatic – They tend to be express that they actually feel and don’t try to be diplomatic. People who are genuine do not usually care if they are liked by the people around them.

3. Prefer deep conversations – A number of people tend to have unnecessary chats which are meaningless. People with a positive attitude prefer to have a deep conversation instead of gossiping about others and talk about things that actually matter.

4. They help out selflessly – Such people tend to help people without any selfish intensions and accept people for who they are. They don’t force their thoughts on others and also value suggestions.

5. They don’t complain – Everyone comes across problems in life and people with a positive attitude are aware of it. They are also aware that it is no point at blaming other people when things don’t happen as per their wishes.