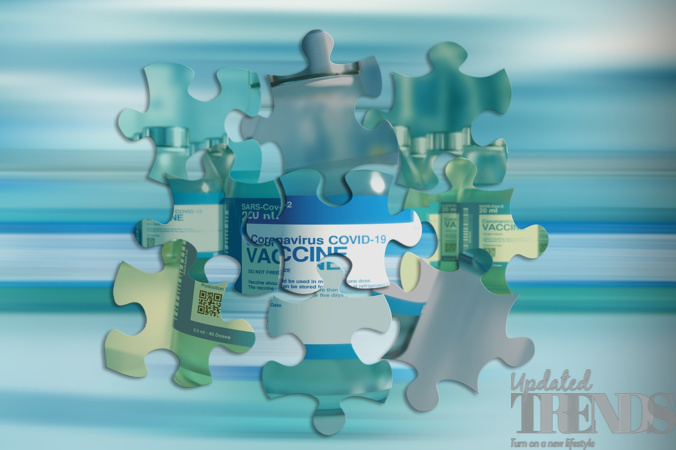 American biotechnology giant Novavax that makes the coronavirus vaccine, did not have any sales report for the June quarter. On the other hand the company’s vaccine has performed well at clinical trials against the COVID-19 vaccines. As per the report that was released on August 5, 2021, the company is confidently looking forward to the authorization that it is expecting from the governments across the globe.

The studies have shown that the vaccine is effective more than 90 percent while preventing COVID. It is also effective against the new variants. However, it has been noticed that the rollout of the vaccine is expected to be done soon and has been dominated by the other vaccines in the market including Moderna and Pfizer. During the June quarter revenue, Novavax had $300 million in the June quarter and that was due to the COVID vaccine program that was supported by the government of the United States.

Due to the clinical trials conducted on large levels and ramping up facilities that produced 150 monthly doses, the company suffered a loss of $350 million. With $2 billion in cash in the month of June, Novavax could finish its vaccine development. Majority of the company announcements were regarding its vaccine programs. The company completed the phase 3 trial that showed its high effectiveness in adult. Novavax has now completely enrolled in the study of the vaccine in adults.

The company is following the footsteps of other companies like Pfizer and Moderna by following six-month booster shots. It has claimed that the booster shot takes the ant-body level four times than the previously vaccinated people. The anti-bodies are also successfully reactive to the new variants of the COVID-19. It has filed for an emergency use authorization in Indonesia, India and Philippines. It is also expected to make the same filing in the United Kingdom during the September quarter. In future it could also make a filing in the European countries and the United States.