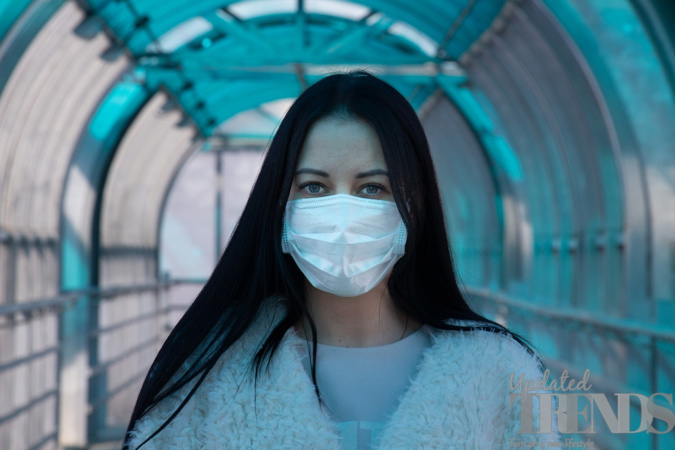 The coronavirus pandemic started off in December 2019 in China and spread to different parts of the world within a couple of months. The virus peaked as the number of infections increased and gradually it came down. The restrictions were tightened and then eased as the number of infections reduced. But then the virus began to mutate and the Delta variant is now posing a threat. Social networking giant Facebook made an announcement on August 2, 2021 that it will require its employees to wear masks when they are inside the campuses in the United States. The employees will have to wear the masks irrespective of their vaccine status.

A spokeswoman from the company while talking about the announcement said that the health and safety of their employees remains their top priority. The statement added that the recent announcements have been made in the light of the fresh infections and the new data on fresh variants. Facebook had recently removed the mask mandate for its employees but has not reinstated the orders.

The new policy will come to effect from August 4, 2021 and will continue to remain until further notice. Facebook has also taken the decision after a number of local governments in the San Francisco Bay area have also launched similar orders that requires people to wear their masks while they are indoors at public places.

Search engine giant Google has recently announced that its employees will have to be vaccinated and they do not have to return to the offices until October. Even tech giant Apple has delayed its return-to-office plans to October. COVID-19 Delta variant has left a number of nations worried. The vaccination drives are on full swing across the globe and different measures are being taken by the governments to protect their citizens and slow down the infection rates. The virus has so far claimed millions of lives across the globe.