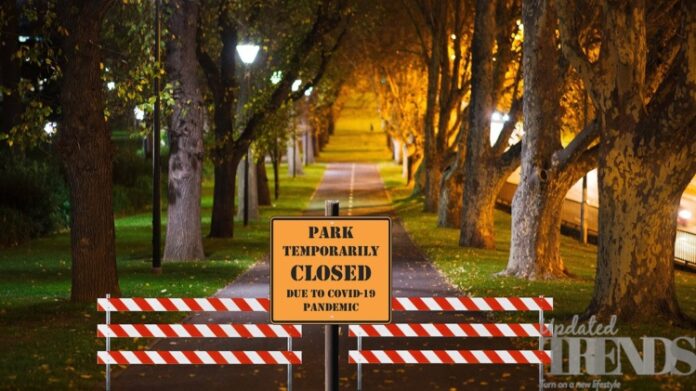 The Delta variant of COVID-19 has not spared the source country China as well. Millions of people have been placed under a strict lockdown after a significant rise has been noticed due to the new Delta variant that is said to be more transmissible. Some of the earlier reports have mentioned that the variant has spread to nearly 15 cities but the figure has now gone up to 20 cities by August 2, 2021. A fresh outbreak started off on July 20, 2021 when the variant was detected on a flight that had arrived at the Nanjing Lukuo International Airport when a routine cleaning session was underway.

Since then the variant has infected 184 people and out of them 52 were linked to the Delta variant. Ding Jie, the deputy director general at the Nanjing Centre for Disease Control and Prevention said that the workers did not meet the standards while cleaning process and protective measures were dicey. After the cleaning process was complete, some of the staff members got infected and the virus then spread to other staff members.

Ding also warned that the new cases are constantly being discovered. It is found that the Delta variant is far more transmissible when compared to the other variants of COVID-19. Rochelle Walensky the director at Centres for Disease Control said that the virus and its new variant is spreading with incredible efficiency and added that it represents 83 percent of the virus that is circulating in the United States. So far China has managed to deal with COVIDp-19 and its strains.

For now all the flights from Nanjing have been cancelled until August 11, 2021 but the infection continues to spread within the country. Government authorities in Beijing and other major cities are testing the residents while imposing strict quarantine measures at the potential infected areas. In Beijing, areas that have the new variant do not have access to buses, rail and air travel.