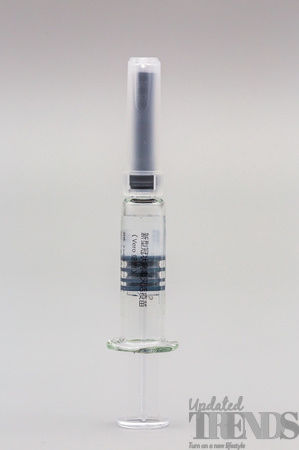 Island country of Seychelles was one of the first in the world to have the maximum number of people vaccinated for coronavirus in the month of March, 2021. Reports say that more than half of the population of the island nation was ahead Israel. The rollout of vaccines was possible due to the Sinopharm vaccine, made in China that made for the 57 percent of the total vaccines in the nation.

Despite the good numbers of the vaccine, being administered, health officials noticed a surprise as nearly one third of the residents of Seychelles fell sick who had already got their vaccines. It was confirmed by the health officials on May 10, 2021. Since then it was also notices that the countries who used the vaccines made by China noticed a rise in cases. Due to this the experts opined that the effectiveness of the vaccines should be reviewed.

Countries like Europe and US accumulated the vaccines of Moderna, Astra-Zeneca and Pfizer while China made sure that it distributed its vaccines widely. The countries with low-income did not have much hope of securing the big jabs like Moderna and Pfizer. China has two major vaccines, Sinovac and Sinopharm that became popular across the globe. Beijing based Bridge Consultancy mentioned that nearly 95 countries have decided to receive the doses that were promised by China.

Apart from Seychelles, countries like Bahrain and Mongolia, who have also received the Chinese vaccine have also experienced a spike in cases. However, both the countries have said that they still trust the vaccine. The undersecretary of Behrain informed that more than 90 percent of the patients who were hospitalized were not vaccinated. On the other hand a representative of the Mongolian government said that the spike in the cases was due to the end of the lockdown and not due to the vaccine. But still some are looking forward to limit their exposure to the Chinese vaccines. Meanwhile, the Coronavac jab which is another flagship vaccine from China is now being closely monitored.