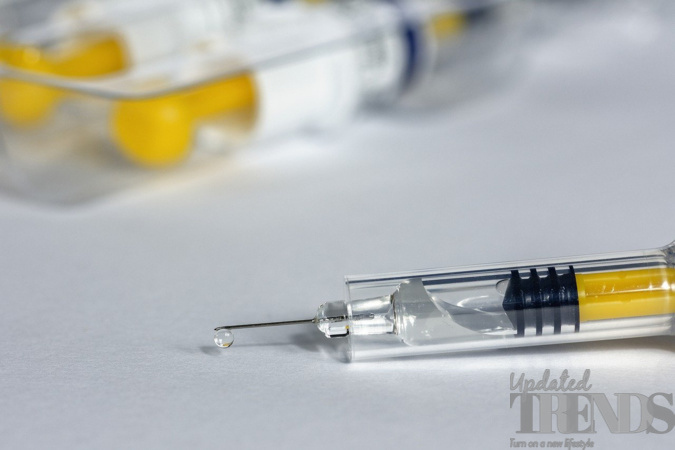 The United States is one of the few countries which is leading in terms of speeding up its process of administering the coronavirus vaccines to its population. But nearly 900 people who received the COVID-19 jab at the New York’s Times Square, got expired doses. In defense, the New York State Health Department has recommended that they will be scheduling another shot of the Pfizer vaccine.

Between June 5 to June 10, 2021 nearly 900 people received the jab at the venue. The company that administered the shots was known as the ATC vaccination services. The company apologized for the inconvenience and informed the public who received the expired dose that they have no danger from it. According to the state health department the doses were kept in the freezer for too long and that there is no guarantee that the expired vaccines would work.

Scientists across the globe are slowly able to understand the virus and its behavior under different circumstances. The virus managed to mutate in a number of versions and proved to be fatal for a number of people. The nations across the globe have now sped up the vaccination process so they can be prepared for the third wave of the virus which is expected to hit in a new months. The coronavirus pandemic started off in the Wuhan city in China in December 2019.