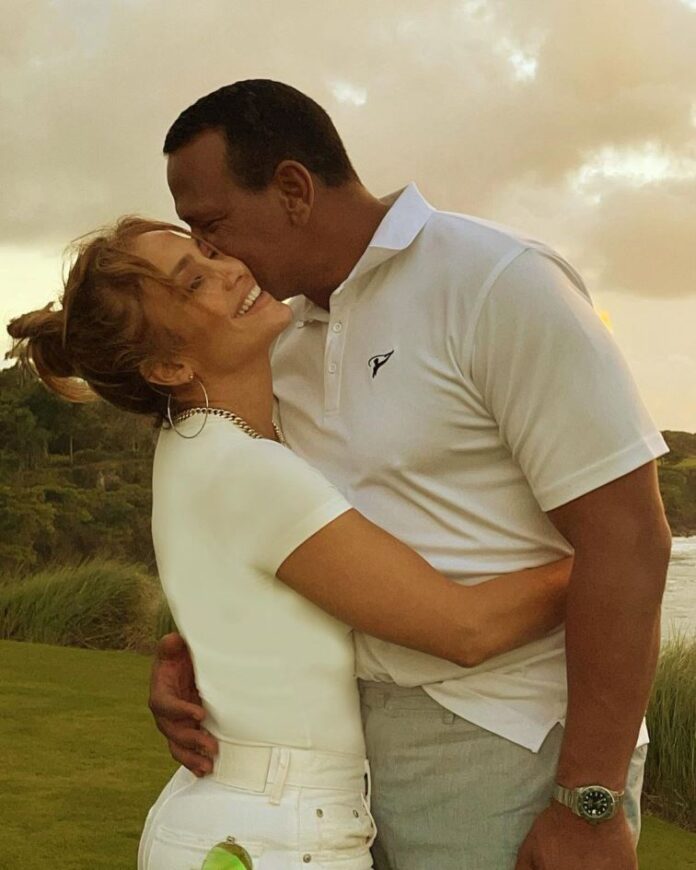 There have been reports of a split between Jennifer Lopez and Alex Rodriguez since the past month. But nothing was announced or confirmed. The couple had also tried their best to work things out by spending some time together. They had spent time together at the Dominican Republic where Lopez was shooting for her upcoming project. But now the couple has officially announced that they have called off their engagement. An official statement was released on April 16, 2021.

Rodrigues and Lopez released a joint statement which mentioned that they are better off as friends and are looking forward to remain so in the future as well. The statement added that they wish the best for each other on their shared businesses and projects. They also wished the best for their children. The couple also thanked for all the support and love from their fans and family.

It was during the month of March 2021, where there were speculations that Jennifer Lopez and Alex Rodrigues were undergoing a rough phase in their relationship. But soon there were pictures on the social media that showed that they were spending time together while trying to reconcile and save their relationship. The rumours about their break up started to go around after she was seen in a number of pictures minus her engagement ring. It was in March 2019 when the couple had announced their engagement after dating for nearly 2 years.

Not just the two but even their kids had come closer during this span but now it seems like their decision to remain friends could be better. Before Rodrigues, the singer and actress was in an on and off relationship with former backup dancer Casper Smart. They dated between 2011 and 2016. She was earlier married to singer Mark Anthony and together they are parents to twins, a daughter and a son born in 2008.