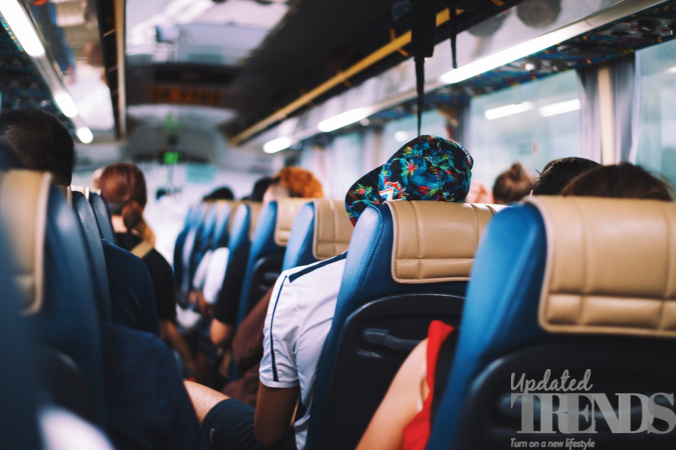 But the research has said that leaving the middle seat empty will reduce the spread of the virus by 23 to 57 percent. The CDC in its report has mentioned that the seating proximity in the aircraft is related to the increased risk of infection of COVID-19. The Kansas State University had conducted the study that had measured how far the airborne virus and particles had travelled in an aircraft. The study was conducted with the help of mannequins that had emitted aerosol in a mock plane cabin. However, it had not consider the vaccinations or the face masks in the study.

In the United States, currently Delta Airlines is the only airline which has continued to block the middle seats but it has said that it will allow the passengers to book them after May 1, 2021. Meanwhile, the other airline has said that the air filters on most of the plane is deemed as safe for the passengers as long as they are wearing masks. The United Airlines did not limit on the bookings of the seats at all during the pandemic while the Southwest Airlines had started to rebook the middle seats in the month of December, 2020.

The travel demand in the US has gone up ever since the March 2020 lockdown which had marked an all-time low.

Diaper shortage is the new crisis of pandemic

Ways to be productive and efficient during the coronavirus pandemic