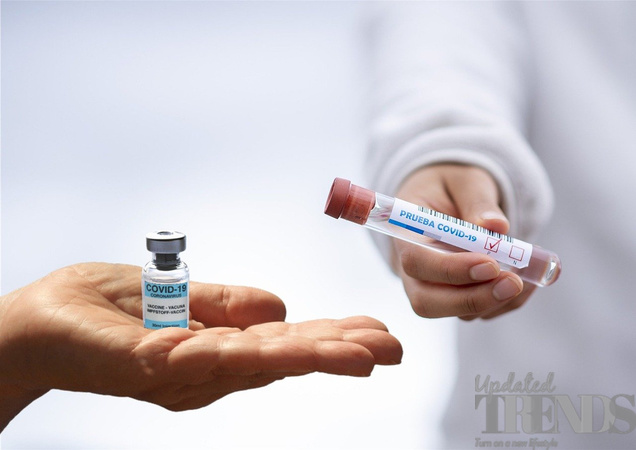 A large trial that was held in the United States has shown that the AstraZeneca vaccine developed for fighting against coronavirus is 79 percent effective in preventing symptomatic illness and also helps to prevent severe disease and vaccination. The vaccine in recent times has been in trouble after a number of deaths were reported. A report on the safety and efficacy analysis of the vaccine was published on March 22, 2021 and was based on a trial that was conducted on 32,449 participants from a phase 3 trial.

However, when the vaccine was compared to the Moderna Vaccine, it was found to be 94 percent effective in preventing COVID-19. Even Pfizer and BioNtech vaccine was found to be 95 percent effective. Despite the positive results, AstraZeneca has assured that it would continue with its study and would continue to analyze the data and prepare for the primary analysis that could be submitted to the U.S. Food and Drug Administration. After the approval by the agency, the vaccine could be used in the upcoming weeks.

It has also been recommended by the World Health Organization and the International Society on Thrombosis and Hemostasis that the countries should continue to use the vaccine made by Oxford-AstraZeneca. The pharmaceutical giant has also explained that the shot is well tolerated and it has also been seen as effective and consistent across the all ethnicities and age. At present people across the globe are administering coronavirus vaccines to people by setting preferences.