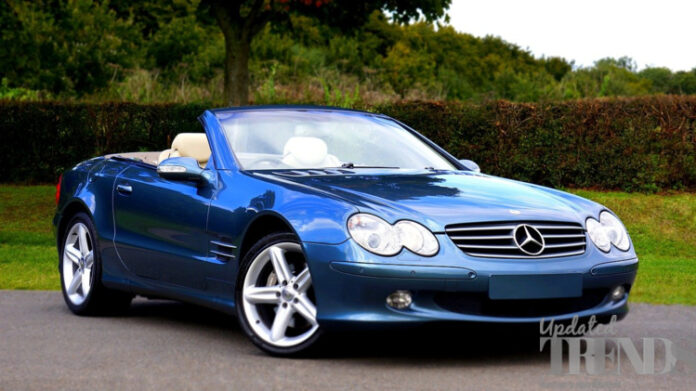 German based luxury auto giant Mercedes-Benz has announced that it will be recalling 1.29 million vehicles in the United States of the vehicles that have been manufactured since 2016. The recall is mainly due to a faulty software that can fail to communicate the correct vehicle location in case of a crash. The recall was announced by the company after a Mercedes-Benz had crashed in Europe where the auto eCall system had sent the wrong location of the vehicle.

The company has also clarified that the problem, has not been noticed so far in the United States but is still conducting a recall as a safety precaution. The filings with the United States Department of Transportation has mentioned that the affected customers will be notified and the software systems of the vehicle would be updated free of cost. The recall is expected to begin on April 6, 2021. The vehicles that have been manufactured between 2016 and 2021 will be recalled. The recall will be applied on the models classed GLA, CLA, SLC, GLE, A, C,E, GT, S, SL, CLS, GLB, B, Git and GLC.

It was in October 2019 when the company had started investigating and had found similar events, but no such incidences have been reported in the United States so far. The glitch has been identified by the company, and added that so far it is not aware of any incidences where the software problem could have caused an injury or damage. Mercedes- Benz is planning to launch a software update over the air or at the dealership location.

The company while talking about the incident in Europe explained that a temporary collapse of the communication model’s power supply that was caused by the crash might have led to the miscommunication of the location. The firm added that the other functions of the auto and manual emergency functions remain completely operational.