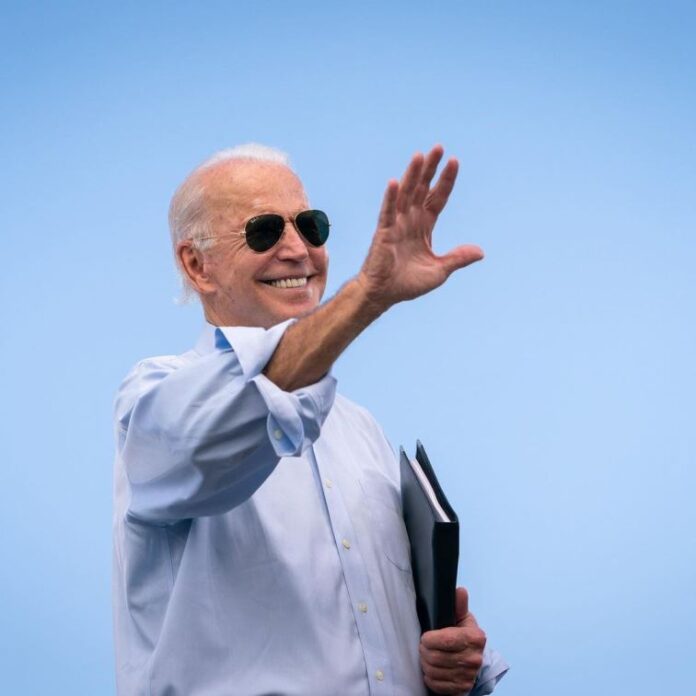 Joe Biden sworn in as the new President of the United States and on the very first day at the office, he signed 15 executive orders on January 20, 2021. The new President also reversed some of the important foreign policies and national decisions that were previously made by the predecessor Donald Trump. Some of the important executive orders included reversing America’s walk out from the World Health Organization, rejoining the agreement with Paris on Climate change, revoking Muslim travel ban, and stopping immediate construction of the Mexico border wall.

Biden while talking to the reporters boasted that he is proud of the executive actions that he has taken and is going to begin by keeping his promise to the Americans. The American President added that there is still a long way to go and these are just executive actions. Biden added that there are a number of things that need legislation. The President also promised that he is going to sign more executive orders in the next few days of the week.

Joe Biden has started off with the increasing crisis regarding COVID-19 and the economic crisis that has followed. He is also going to focus on racial equity problem and climate crisis. The first executive order is the 100-day masking challenge in which he will be asking Americans to mask up for 100 days. Jen Psaki, the White House Press Secretary said that Biden has issued a mask mandate for the Americans in which they will have to wear a mask while visiting a federal land, federal building or while using a public transport.

Psaki added that the recent decisions will help them to strengthen their efforts towards bringing the coronavirus pandemic under control. Joe Biden has also appointed a COVID-19 response coordinator , a team and a position that he had earlier announced but had made it official on Wednesday. Further steps were taken by the President by asking the relevant agencies to extend the moratoriums on foreclosures and evictions.