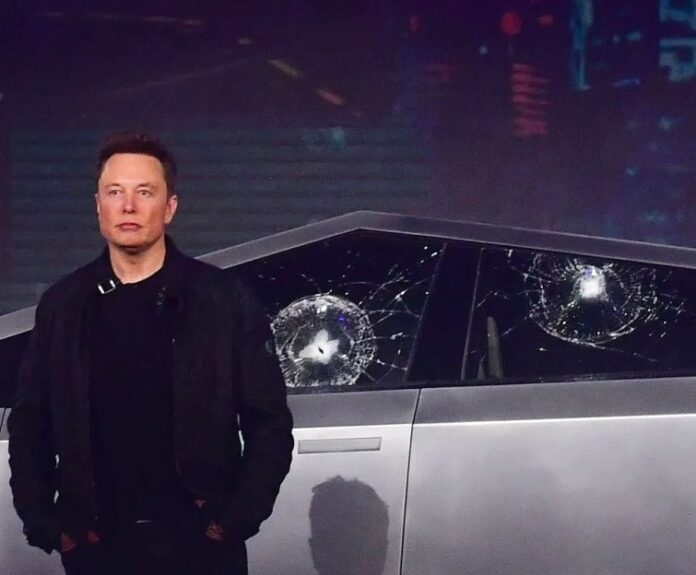 Space agency of Russia, has threatened Tesla CEO and New Twitter owner Elon Musk as he makes efforts to provide internet services in Ukraine. The 50 year old has been making use of Starlink that provides internet connections for the dishes across the globe. The Starlink is a constellation that has more than 2,000 satellites in low Earth orbit. The service now also has a presence in Ukraine with an intention to provide the war hit country with internet service amidst the provoked invasion by Russia.

Elon Musk revealed that they had faced hacking and jamming attempts from the Russians in the month of April, 2022 and were focusing on Space X efforts on counter measures at the expense of other projects. Musk revealed about the information that was provided by the head of the Russian Space agency Roscosmos, Dmitry Rogozin. The statement by Rogozin was posted on Telegram. Rogozin has accused that Elon Musk has provided Starlink equipment to the branches of the Ukrainian military and the Nazi Azov Battalion.

Reports say that a testimony has been provided by Colonel Dmitry Kormyankov, the captured chief of staff of the Marine Brigade of the Armed Forces of Ukraine that mentioned that Elon Musk has delivered equipment of Starlink. Rogozin has in recent times also boasted that Russia has the ability to destroy all the NATO countries in half an hour. Elon Musk is thus threatened for the technological aid that has been provided for the Ukrainian forces.

Officials have said that the Starlink equipment provides the edge for the Ukrainian forces in the drone war as the countries tries hard to fight back and tracks down the invading Russians. Musk had a diplomatic answer to the threats and said that he would do his best to stay alive. Rogozin has been struggling with the Tesla CEO ever since the invasion began and also called him a ‘little devil’ and also criticized the Cybertruck. The Russian space agency chief had also condemned Musk’s efforts to buy Twitter.