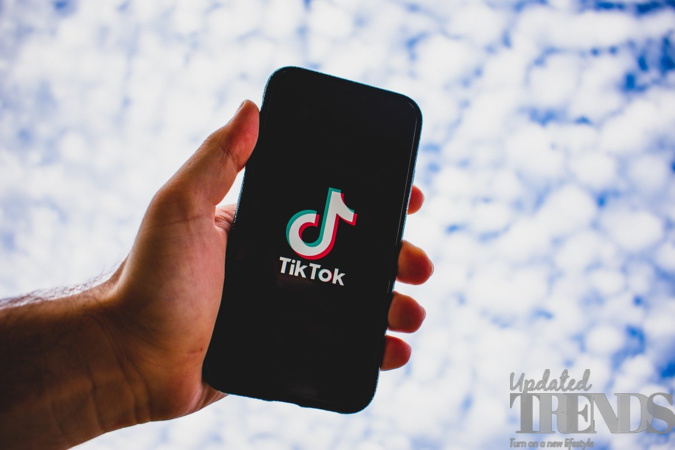 US president Joe Biden has revoked some of the important bans that were levied by the Trump administration on TikTok and WeChat. The president has signed a fresh executive order on June 9, 2021 that has set a criteria for the government to calculate the risk of the apps that are connected to the foreign adversaries. Biden has replaced three important executive orders that were set by Donald Trump who had sought for a ban on the transactions with WeChat and TikTok by the American businesses.

One of such orders had asked for a ban on TikTok which resulted to a long court battle. TikTok is a popular video sharing site and continues to be available in the United States. It is also popular among the users in the US. According to the new order, the Commerce Department has been ordered to review the apps which are tied to foreign adversaries and to also rule out about any unacceptable risk.

The fact sheet from the White House has also asked to include a criteria that would help to evaluate the transactions with the apps which are tied to the foreign adversary. The Commerce Department is also directed to work with other agencies and some up with suggestions that would help to protect the US consumer data from the foreign adversaries. The department will also have to suggest any further actions and legislations that would help to address the risk. Donald Trump during his presidency had sought a ban on TikTok unless it was sold to an American company.

The Joe Biden administration has also asked the court to delay any action to be taken by the government against TikTok in terms of the ban as the situation continues to be reviewed. Meanwhile a spokesperson from TikTok declined to comment on the progress while the representatives of WeChat did not respond to a request for a comment.