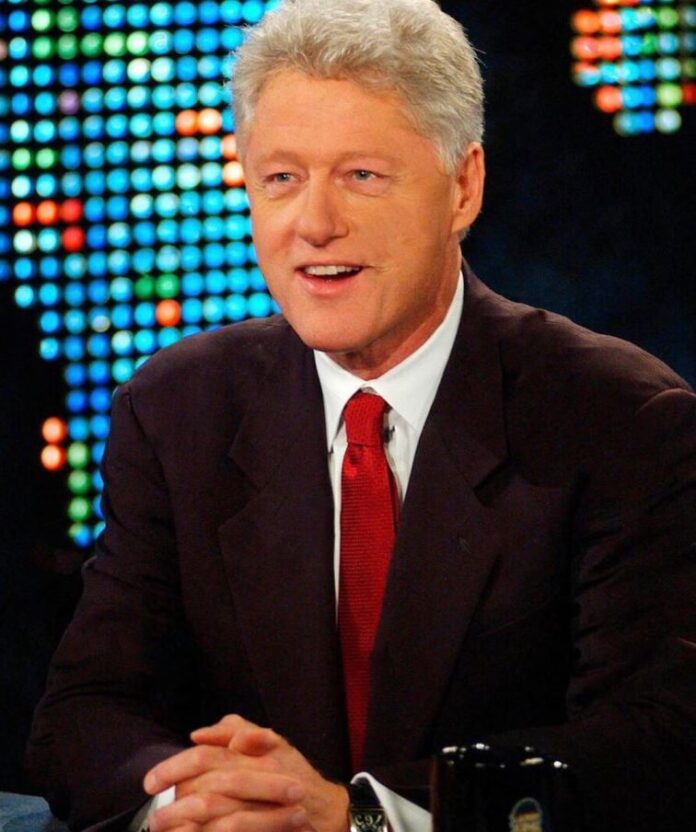 American politician and former US president Bill Clinton has been admitted to a hospital in Los Angeles. A spokesperson of the former governor of Arkansas informed that he is being treated for a non-covid infection. Angel Urena, the spokesperson announced on Twitter that Clinton was admitted to the University of California, Irvine, medical centre on October 12, 2021. Urena also informed that he is doing well and is thankful to the doctors, nurses and the staff members for providing them with excellent care.

It has been reported that the 75 year old politician was in the intensive care unit, which was primarily to give him privacy. However, it was clarified that he was not on a breathing machine and that his current condition is not related to his earlier heart problems. Another statement was released by the spokesperson of Mr. Clinton who said that he was administered IV antibiotics and fluids. The doctors have also assured that the former US president was responding well to the treatment and added that the California-based medical team is constantly in contact with the New York based medical team that includes his cardiologist.

Bill Clinton had left the White House in 2001 and since then he has been facing a number of health issues. It was in the year 2004 when he underwent a quadruple bypass surgery after he complained of prolonged chest pains and shortness of breath. Again in 2005, he was back to the hospital for a partially collapsed lung surgery. In 2010 he had a pair of stents implanted inside a coronary artery. This was when he went for a vegan diet and also lost weight while reporting an improvement in his health.

In 2016, his wife Hillary Clinton tried to approach the White House as the Democratic nominee and this was when Mr. Clinton returned to the campaign trail. Apart from public, he has also been a part of a number of private events related to his charitable organizations.