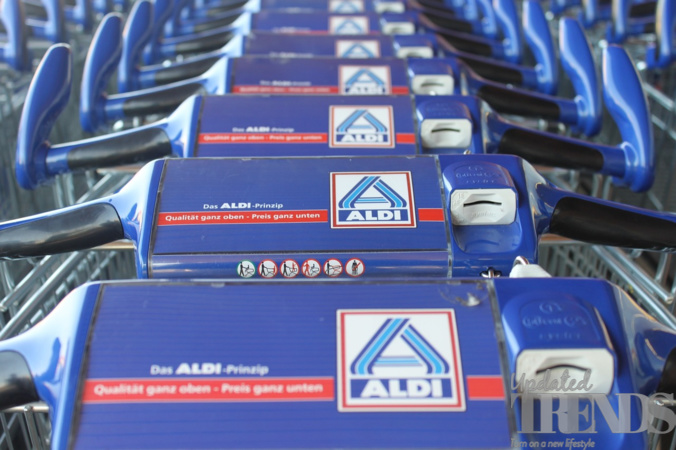 The coronavirus vaccine is out and a number of countries are on a massive drive to administer it to the people in large numbers. While the majority of people are cooperating with the vaccine drive, there is still a group that has their own inhibitions and has kept themselves away or refused to take the COVID-19 vaccine. To encourage people to take the vaccine, some of the big names from different countries, are coming forward and taking the vaccine themselves to set an example for others. Queen Elizabeth II and Prince Charles have taken the vaccine and have encouraged other people to take it.

American grocer Aldi has taken a different approach to encourage its employees to take the COVID-19 vaccine. The budget grocer has said that people who opt to take the vaccine could be paid for it. Aldi released a statement that announced that the U.S. employees would be receiving up to four hours of pay if they get themselves vaccinated. The German based company in its announcement clarified that the hourly based workers need not have to be worried about taking time off from work for people who wish to take the vaccine.

The statement added that the company will be covering the costs that are associated with the administration of the vaccine. Aldi added that they will be providing two hours of pay for every dose that they receive that makes to four hours in total. They will also be scheduling flexibility for the people who are salaried. Aldi has more than 2000 outlets across nearly 37 states and is also planning to erect on-site vaccination clinics at the warehouses and office locations.

The move will help to ensure that the employees can have easy access to the vaccine. Similar initiatives have been announced by Dollar General Corp. and Instacart Inc. Even Trader Joe’s has announced that it will be paying two hours of pay for a single dose. 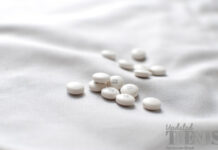