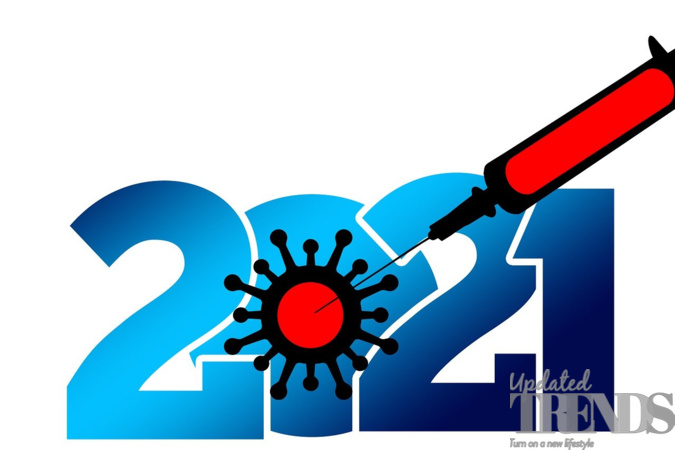 The vaccines that have been approved so far to be administered against the novel coronavirus are two-shot doses. But Johnson & Johnson has developed a vaccine that is a single shot candidate and is in the early phase trial. Some of the earlier reports have showed signs that the vaccine is safe and also generates a meaningful immune response.

Dr. Paul Stoffels, the Chief Scientific officer at J & J while talking to a leading daily said that a single shot of the vaccine helps to give reasonable amount of antibodies. The results that have been generated have given Johnson & Johnson’s a confidence that the vaccine could be effective. The vaccine has already gone through phase 1-2 trials and the results of the phases were publishes on January 13, 2021. The vaccine is currently undergoing phase three trials and the company is confident that it is going to be effective and promising.

The results of the latest study are expected to be out later in January, 2021. If the vaccine proves to be successful then it will become the third one to be available to deal with the ongoing coronavirus pandemic, which continues to spread in the countries like the US and the United Kingdom and also in a number of parts of the world. About 4,00,000 Americans have lost their lives due to the virus and more than 22 million people have been infected.

It was the vaccine by Pfizer and BioNTech that became the first to win the emergency use approval in December 2020. Moderna became the second one to be approved for administration. Both the vaccines require a second shot to be administered after three to four weeks of the first shot. They need to be stored under very low temperatures. The vaccine by Johnson & Johnson is just a single shot vaccine that does not need to be stored in low temperatures. But its rollout is running behind the actual schedule.