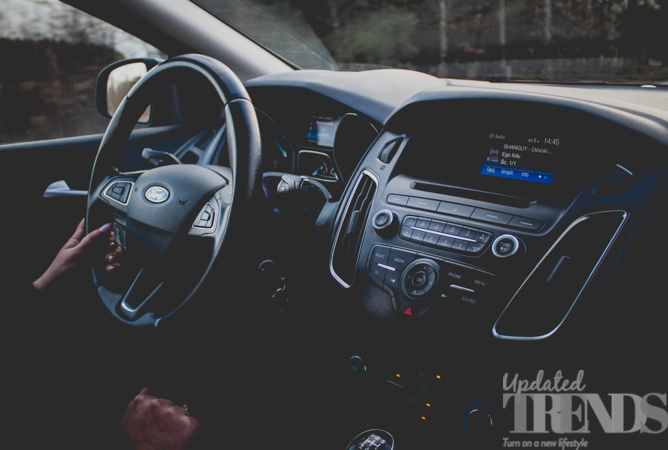 American auto giant Ford has made an announcement that it is officially stop production of its cars in Brazil. The announcement was made on January 11, 2020. Its production units at Camacari and Taubate have allegedly been underused majorly due to the pandemic and majority of its operations are expected to stop with immediate effect. Certain parts of its production would continue for a few months as they will have to meet the aftermarket supply requirements.

The City of Belo Horizonte is known for making the popular Troller T4 and the unit is expected to remain operational until the fourth quarter. Ford has announcement the closures which are a part of its global restructuring program that costs $11 billion. It is also focusing on reaching eight percent global operation margins. The closure of the production units is expected to affect nearly 5,000 jobs and most of them will be Brazilians.

Julio Bonfirm, the Union leader during a video message said that it is a hard blow that has taken them by surprise. The union leader added that they never imagined that Ford could take a drastic step of shutting their production in Brazil. With the units that have been shut down, the company will no longer be producing the crossover EcoSport, Troller T4 and the Ka subcompact in the continent. Only the already existing cars that have been assembled and are with the dealers will exist. Ford while talking about its sales has said that it has dropped by 26 percent in 2020 and it is not expecting it to get back to the pre-pandemic levels at least until 2023.

Jim Farley, the CEO of Ford expressed that the actions are tough but essential that are necessary to create a healthy and a sustainable business. While the company is shutting its manufacturing units, but reports say that it is keeping its product development centre at Bahia.