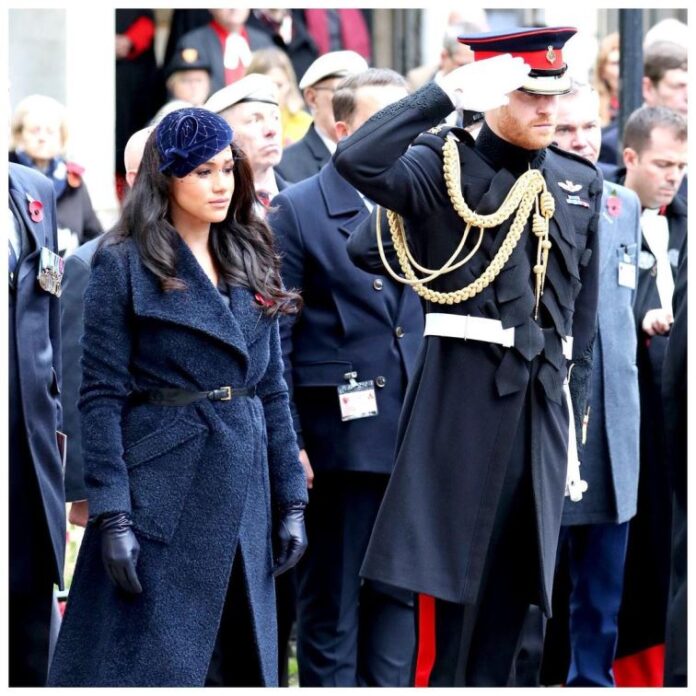 Prince Charles and Meghan Markle have been leading normal lives outside the Royal family in the United States since last year. The couple has now quit social media after growing hatred and that they found on the social media accounts like Twitter and Facebook. Sources from the couple’s entourage have said that they have given up social media on the professional as well as personal capacities.

Moreover, it is also said that they do not have any plans to get back to the social media platforms and that they do not even intend to use social media for their new Archewell Foundation. It was in 2020 when Meghan and Prince harry moved to California after they resigned from their British royal duties. Earlier the couple had a prominent presence on social media. They had around 10 million followers on Instagram on their Sussex Royal account while they worked as royals.

However, this is not the first time that they have complained about the treatment on social media. They have previously been upset by the British press and had expressed about it in open. Meghan had talked about the earlier trolling incidences as ‘unsurvivable’. It was in 2016, when Harry had issued a statement in 2016 that talked about the trolls on social media accounts. In 2020, the couple launched a wide-ranging non-profit organization called as Archewell after they had given up on their brand as Sussex Royal. It had marked as their exit from their monarchy duties.

They have also started off their creative ventures like signing a deal with Spotify and together they will be producing podcasts. Meghan and Harry have also signed a multi-year contract with the streaming giant Netflix that will be producing some impactful films and series. On the work front, Meghan narrated a wildlife documentary on Disney+ in 2020. They exit from their royal duties raised a number of eyes brows and a number of theories remain just a speculation.