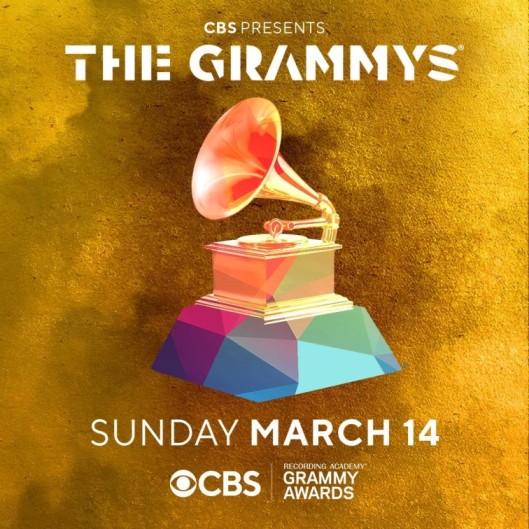 The organizers of the Grammy Awards 2021 had earlier planned to host the event in January, 2021. But now the Recording Academy has shared plans to host the event in the month of March, 2021. The reason is obviously the coronavirus pandemic which has not calmed down and the vaccine administration has just started off across the globe. The Grammys are one of the biggest awards event and was expected to be held on January 31, 2021. But the organizing committee has clarified that it has postponed the event to March, 2021.

A joint statement from the Recording Academy, Grammy Awards Executive producer and the CBS has mentioned that they had a discussion with the health experts, hosts and artists and have decided to reschedule the 63rd Annual GRAMMY Awards on March, 14, 2021. The COVID-19 situation in Los Angeles is deteriorating everyday and the hospitals are overwhelmed with cases and deaths. Even the ICUs have reached their capacity and a new guideline has been issued by the government of the United States.

The statement added that the health and safety of their hosts, artists and many other people involved in it is important to them. They also thanked the nominees, staff, vendors and other talented artists to understand their situation and having patience to work with them as they deal with such unpredictable times.

Some of the nominees and prospective winners include Taylor Swift, Ariana Grande, Beyonce, BTS and Lady Gaga. It was in the month of September, 2020 when Harvey Mason Jr. had said that the big event would be staged with limited or no audience at the Staples Centre in Los Angeles. A couple of months later Mason added that the show might be held in and around Downtown in Los Angeles. On January 4, 2021 California recorded a surge of 74,000 COVID-19 cases. Suffering patients are battling for life with the help of rationed oxygen in ambulances.