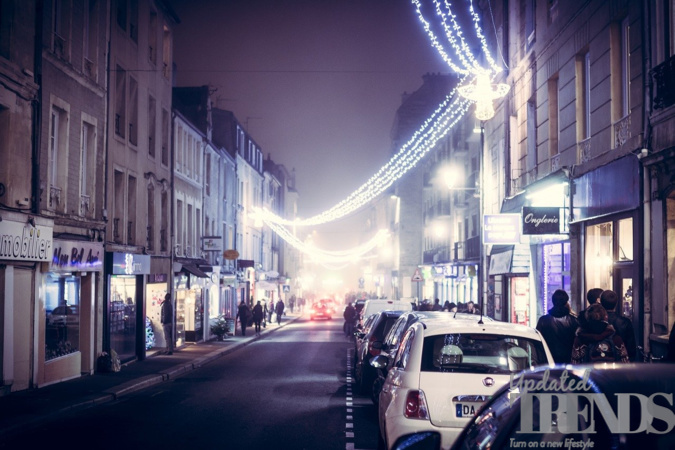 The government of the United States is currently worried about the second spike of the novel coronavirus that has already hit the United Kingdom. The authorities have warned people against celebrating Christmas on a large scale and have appealed to take precautions that include staying at home, wearing masks and stepping out only when it is essential. But despite the warnings from the government, large number of Americans can be seen hitting the road during the Christmas holiday season.

The government has been constantly warning people to take ample precautions to limit the spread of the virus. Already a number of regions are reporting fresh infections, hospitalizations and deaths after a year that has already seen a lot of devastation due to the virus. A number of states have already imposed restrictions and travel bans due to the rising number of cases. An overall restriction has not yet been implemented across the nation, but the Transportation Security Administration has screened more than 1.1 million passengers at the checkpoints across the nation at the airline security on December 23, 2020.

Before that the TSA had screened nearly 3.2 million passengers in a span of three days during the weekend starting from Friday. It was also a cause of concern that the checkpoint volume had hit more than one million for three consecutive days ever since the pandemic had brought the travel to a stand still in the month of March, 2020. It is expected that as many as 84.5 million Americans will be travelling between December 23 and January 3, 2020.

The numbers are being predicted despite the fact that the Centres for Disease Control and Prevention has recommended the Americans to remain at home as a safety measure. Travel could increase the risk of spreading COVID-19. It was also during Thanksgiving , when the CDC had recommended to remain indoors to prevent the virus from spreading further.