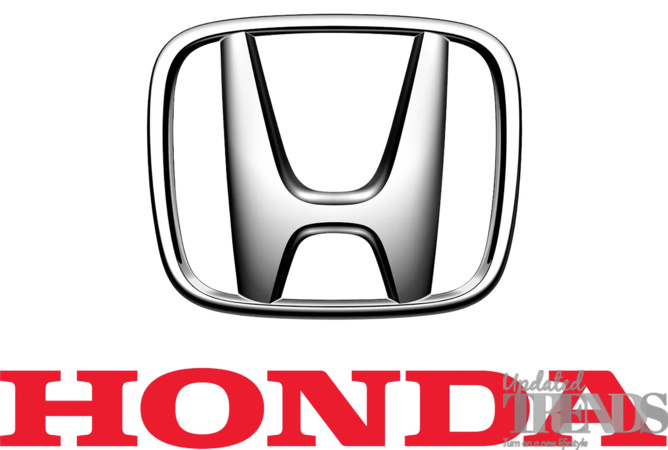 Japan based auto giant Honda is recalling nearly 1.4 million of its vehicles in the United States for repairing three issues. The vehicles are being recalled to repair its repair drive that have a tendency to break, a software flaw and the window switches that tend to overheat. For the software flaw, nearly 737,000 Accords have been recalled that are manufactured between 2018 and 2020 and Insights between 2019 and 2020.

The company has said that there is a programming flaw in the software which can make the turn signals, rear camera and the windshield wipers to malfunction. The owners of the vehicles are expected to be notified in late January, 2021 and they will be informed about where they are supposed to take the vehicles for the potential repairs. For the drive shaft recalls, nearly 430,000 Honda Civic Hybrids from 2012, Honda Fit models and Honda Accords have been shortlisted.

The recalls will be announced in 22 states, where salt is used to clear the roads during winter season. Due to this practice, the drive shafts tend to break due to corrosion. During the repairs, the dealers are expected to check the right and the left side of the drive shafts and will be replacing them if needed. For now the parts are not available and the owners of the vehicles are expected to get a notification in the month of February 2021 and will also be informed about the date when they will have to take the vehicle for repairs.

For the power-window switch recall, nearly 268,000 CR-Vs have been shortlisted from 2002 to 2006. If water enters to the open driver’s window it can cause an electric short and could also touch off a fire. This will mark a second recall for the same problem. Honda has informed that it has reports of 16 incidences of fire but no injuries have been reported so far.