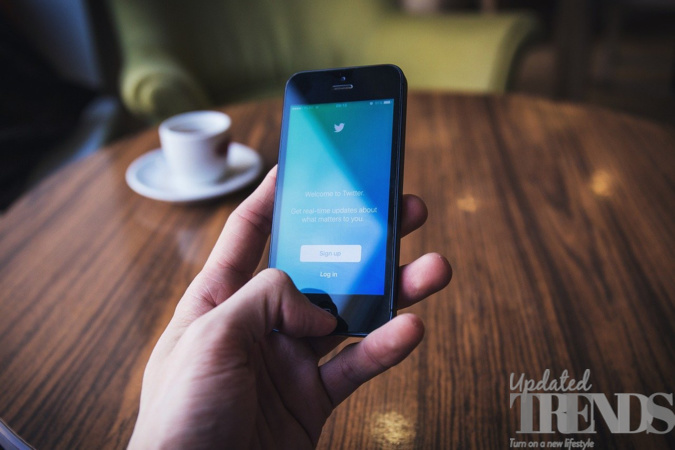 While the world was waiting for the much awaited vaccine for the deadly coronavirus, the wait is finally over and some parts of the world have officially started administering people with the approved coronavirus vaccine from some of the big pharma giants. While the medical sector is working hard along with the logistics so more people could be reached, micro-blogging site Twitter is making its efforts to make phase easy and disciplined. The social media giant made an announcement on December 16, 2020 that it will be removing all the Tweets that make false or misleading claims about the coronavirus vaccines.

There are also expectations that the social media giant would label the Tweets or place warnings on them that encourage vaccine conspiracy theories starting early in 2021. The blog post from Twitter added that it will be enforcing the policy in close consultation with the national, local as well as global public health authorities across the globe. It also said that it will be trying its best to be iterative as well as transparent in its approach.

The new policy by Twitter has surfaced after the health workers across the United States have started to receive the coronavirus vaccinations. The Food and Drug Administration has authorized the use of the vaccine that has been developed jointly by Pfizer and BioNTech. The vaccinations have also fallen prey to a number of false allegations stating that they contain microchips that could alter the DNA of the people.