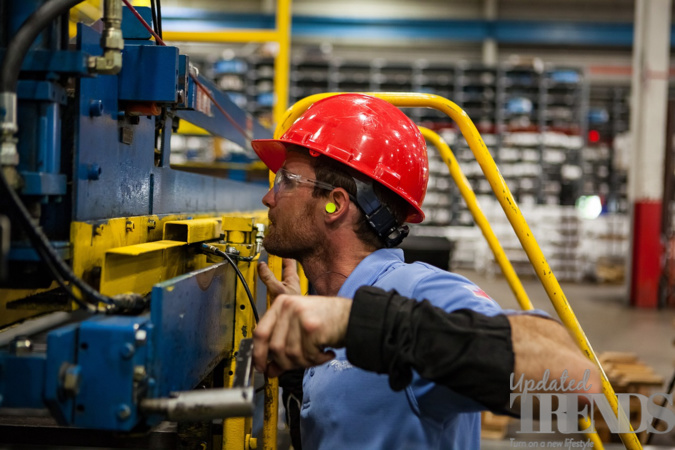 While the world awaits for the much awaited vaccine for the coronavirus, preparations are already being made in different ways. One of the major challenges after the vaccine is approved, is going to be its distribution and to make them available to people who are more vulnerable. Ford Motor Co. is gearing up and has bought dozens of not normal but ultra-cold freezers to store the COVID-19 vaccine once it is available.

Ford is preparing for the distribution of the vaccine on a voluntary basis. The company said that it has purchased the freezers as a part of its broad plans to distribute the vaccine. Kelly Felker, the spokeswoman at Ford said that the health and safety of their workforce is their top priority. The spokeswoman added that at the moment they have a number of safety protocols in place at their plants and facilities.

The new step of buying the ultra-cool freezers could be seen as another step of precautions towards the safety of their employees as they take COVID very seriously. On the other hand General Motors has not yet purchased any freezers but it has assured that it is indeed taking steps to make arrangements so that the vaccine is available for all of its employees. While talking about the development of the potential vaccine, there are at least three major companies which have claimed to be in the later stages of getting the vaccine approved.

The development of the vaccine would be a major step towards bringing an end to the world-wide pandemic that has affected the economies of a number of sectors. The pandemic has so far claimed lives of more than 1.4 million people across the world. Meanwhile, one of the workers from Ford had expressed that it is too early to trust a vaccine and that he would not be taking it from the company as it is not a medical centre or a hospital and just owns a truck plant.