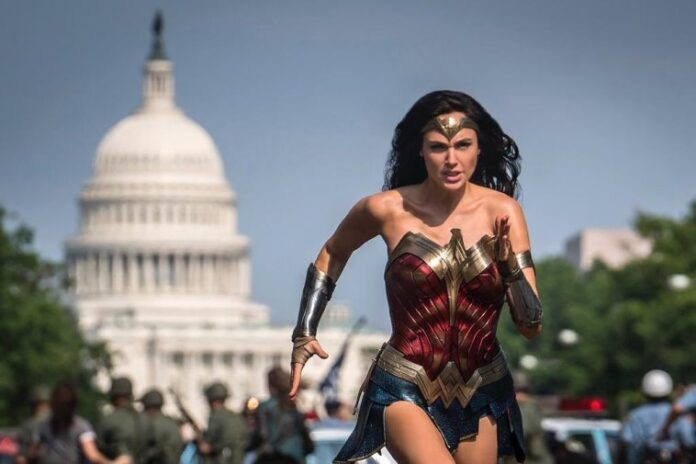 Upcoming American superhero flick Wonder Woman 1984. Contrary to the reports, the film is all set to be released on Christmas Day, 2020. The film based on DC Comics character Wonder Woman, is not delayed to 2021 and will not be skipping a theatre release. Warner Bros made an announcement on November 19, 2020 that the final blockbuster film of 2020 will not just be releasing in theatres, but will also be made available on HBO Max for the subscribers, free of cost for the first month.

Wonder Woman 1984 will also be making its international debut on December 16, 2020. Ann Sarnoff, the chairman and CEO of WarnerMedia Studios and Networks Group in a statement said that as they are going through the unprecedented times, they had to be innovative in terms of the business and help it move forward while serving the fans.

Wonder Woman 1984 will be playing in theatres for an additional few weeks and then will be made available for rental on demand. The film will be available for free for the first month on HBO Max. The strategy by the company seems strange but is surely ambitious considering the current coronavirus pandemic situation. A number of Hollywood films that were due to be released in 2020 have been delayed until 2021 while a number of them have gone for releasing them on the streaming platforms.

While a number of countries have opened up theatres, but not many people are not venturing the theatres and prefer to remain at home. Warner Bros had done the testing with Tenet by Christopher Nolan. The film was the first to be released in theatres after six months of shut down, but the figures came out disappointing. This figure was noted by other filmmakers, who then decided to release their films later in 2021. Wonder Woman 1984 is one of the ambitious films for Warner Bros and stars Gal Gadot.