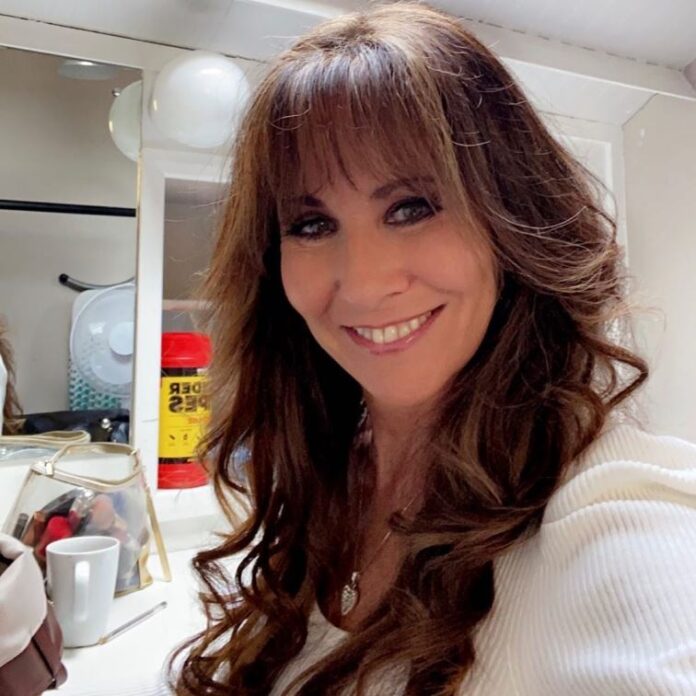 English actress and TV presenter Linda Lusardi recently opened up on her battle with the coronavirus during an interview at Good Morning Britain and also spoke about her doubts regarding the COVID-19 vaccine that is trending now. Lusardi clarified that she will not be having the newly found coronavirus vaccine. The 62 year old actress was infected with the virus earlier in 2020 and also had to spend some time at the hospital.

Her husband Sam Kane had confirmed that she was ‘at the death’s door’ when she was infected. The model has since then recovered and has expressed that it was when the pharmaceutical company Pfizer announced that their COVID-19 vaccine was 90 percent effective when it was tested on a group of 40,000 volunteers. The recent announcement by the pharmaceutical giant has given hopes that the vaccine may be out in the United Kingdom in 2020.

Linda during the interview said that she is not against the people who are having the vaccine and that she is sure that a majority of people will have the vaccine. The actress added that her concern is that the vaccine has not been tested enough. Linda also said that Chris Smith a scientist had said that people who had COVID, if they had the vaccination then they would have some side effects that might be derogatory.

Linda Lusardi also opined that most of the nation is not sure if they had it or not which means that there are high chances that they might have side effects and that a number of people might also become severely ill. Linda also expressed her excitement that there is a vaccine, but her only concern is that not enough research has been done on it. On the other hand the medical expert at the show had explained on how safe the new vaccine would be. Dr. Hilary Jones added that the vaccine trial is being carried out on more than 50,000 people in six different countries.