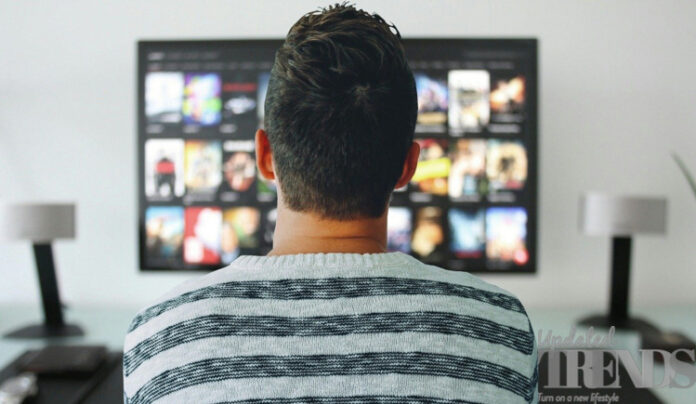 Netflix is one of the popular OTT Platforms across the globe. The platform is known for its premium content that remains unmatched with the other competitors in the market. The company is now all set to hike the subscription prices and the analysts have predicted that the price hike would lead to an increase in sales in near future. The streaming giant made the announcement on October 29, 2020 and said that it would be increasing its fee of its standard membership by $1 to $14 and the premium subscription will see a hike of $2 to $18.

The changes in the subscription prices will be applied in phases in the upcoming months. Alex Giaimo, the Jefferies analyst said that the estimated price hike would increase the sales of Netflix by $500 million to $1 billion in 2021. Since Netflix is known for its strong content, Giaimo said that the price hike would not affect the subscriber base. The analyst added that despite the fact that the environment is more competitive now than it was before the price hike, they would continue to trust on their content quality which is considerably stronger than other OTT Platforms.

The past has also hinted about a tough phase for a short term but it would be beneficial it the long term. The last time Netflix had hiked its price was in January, 2019 which was just before the lockdown was implemented across the globe in a number of nations. The price hike in January, 2019 offered streaming in two devices for $13 from $11. Another budget plan was hiked at $9 from $8. The highest subscription price went up to $16 from $14.

Netflix popularity hiked further during the lockdown, when more number of people remained at home as a safety measure and nationwide lockdowns across the globe. The subscriber base also increased along with the content quality.