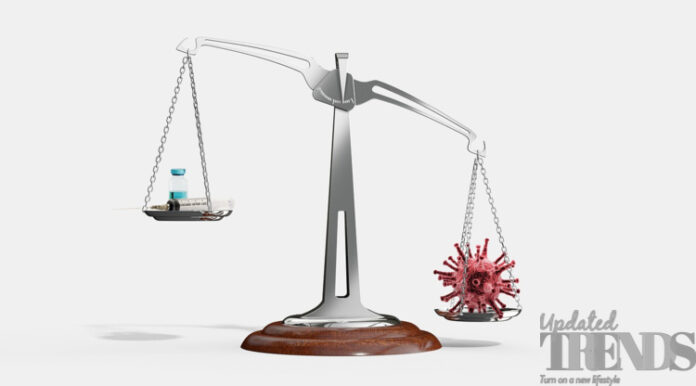 Remdesivir is a popular drug that is widely being used to treat the patients of coronavirus. Now the Food and Drug Administration has given its first complete approval to treat COVID-19. On the other hand some of the researchers have argued that the FDA has given its nod on the basis of evidence that is not very reliable. The drug has been developed by Gilead Sciences and is marketed under the name Veklury.

It was in the month of May, when the FDA has given a go ahead or had granted the emergency use authorization for the use of Remdesivir as an antiviral. The drug is used for patients who have been severely infected of COVID-19. Later in the month of August, 2020, the agency had given its approval to use the drug in less serious cases as well. In October, U.S. President Donald Trump had also taken the drug as a part of his treatment when he was diagnosed with coronavirus.

Meanwhile, a complete approval from the FDA makes it a standard for the care of patients who are hospitalized. It has also become another potential treatment for COVID-19. The approval by the FDA has been given on the basis of a number of clinical trials that has been assessed by the agency and has also marked a major milestone in the treatment of the virus.

On the contrary, a short while before the approval was granted by the FDA, a study from the World health Organization had claimed that the preliminary results showed that the drug did not have any effect on the mortality. That fell contrary to the findings by the FDA. In the absence of a vaccine, the doctors are desperate to find an effective treatment for COVID-19 and now the approval from the FDA has given one option. In the United States, the number of cases for COVID-19 are rising again leading to concerns of another wave.